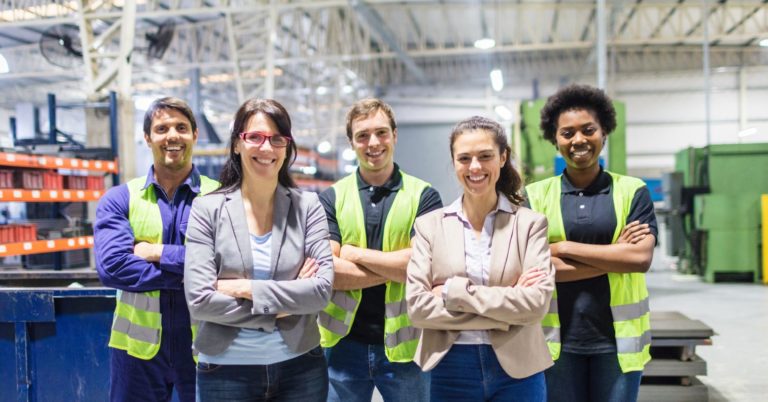 ICYMI: Unions only have themselves to blame for losing members

Labor leaders are panicking ahead of a Supreme Court decision in Janus v. American Federation of State, County, and Municipal Employees, which could drastically alter the relationship between government unions and employees forced to fund their activity.

Adding to their woes is a new study by the union-funded Illinois Economic Policy Institute that predicts disaster for organized labor if the court rules in favor of Mark Janus, an Illinois state employee who sued AFSCME, arguing he shouldn’t be forced to pay “agency fees” to the union since its collective bargaining with the government constitutes lobbying and political speech he may not agree with. A decision is due this summer.

The most eye-catching assertion by IEPI is that public-sector union membership could drop by 726,000 if the court sides with Janus. Unions want you to believe Janus and the hundreds of thousands of other public-union members who want to leave will get a “free ride,” enjoying the collective-bargaining benefits of union membership without paying dues.

But these would be, by definition, workers who do not want the union to represent them; they’re forced riders, not free riders, required to fund political speech against their will.

They’d gladly represent themselves, but unions consistently oppose bills that would let them do so, including ones recently in Michigan, Oklahoma and Missouri, largely because the bigger their numbers, the greater their bargaining leverage. In other words, unions choose to represent nonmembers because it’s in their interest.

IEPI claims that if Janus wins, public-sector workers could lose $1,810 in annual income, worsening the “pay penalty” that comes with working in state and local government. But union dues themselves can cost as much as $1,000 a year. And the “pay penalty” simply doesn’t exist, particularly in forced-union states that would be affected by the Janus case.

Having lost the private sector, unions are now circling the wagons around government employees. But, as the unions themselves admit, hundreds of thousands of those employees don’t want to be hemmed in.