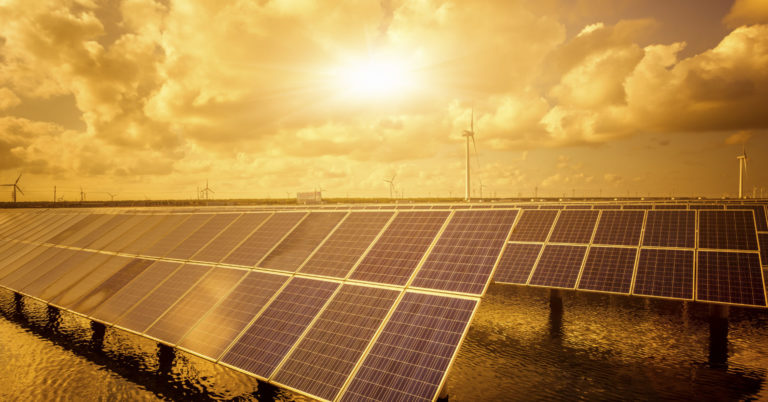 According to a 2016 Reuters/Ipsos Election Day poll, a majority of Americans believe the economy is “rigged” to benefit wealthy insiders. …

Among the EV companies that stand to benefit the most from the legislation is Tesla Inc., one of the world’s largest EV companies, that recently reached its 200,000 vehicle-per-manufacturer cap.

And at a time when it seems like Republicans and Democrats agree on little these days, corporate welfare has bipartisan support in Congress. Not surprisingly, lawmakers from states where Tesla has a large presence have already cosponsored legislation or are planning to introduce legislation to lift the cap on federal subsidies.

Who benefits from this generosity with our hard-earned money? Mostly the wealthy who can afford a luxury EV that can cost up to about two times what the median American household earns in a year. It’s why Pacific Research Institute found that 79 percent of electric vehicle plug-in tax credits were claimed by households with adjusted gross incomes of greater than $100,000 per year.

If lawmakers want to help out EV companies, doling out taxpayer-funded subsidies for select companies is not the answer. Indeed, companies that claim to rely on subsidies to remain competitive often spend more time working to keep their subsidy than improving their product (companies benefitting from tariffs do the same thing). …

If Washington lawmakers want to change the perception that the economy is “rigged” to benefit well-connected insiders, eliminating this taxpayer-powered electric gravy train would be a good place to start.