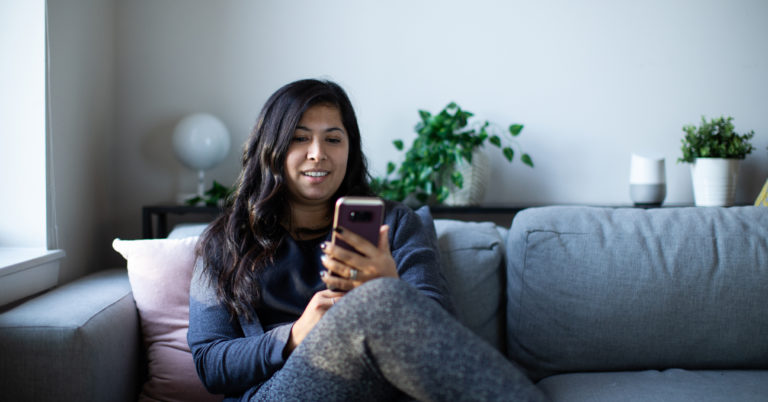 ICYMI: How Overregulation Could Block Americans from Getting 5G Connectivity

When you see your smart-phone data drop from “4G LTE” to “3G,” that means your connection is about to slow down drastically. Videos will start to buffer; social media pages won’t load.

But in 2003, when it was introduced, 3G was revolutionary. And then in 2010, only seven years later, 4G was introduced and changed the game again. Imagine the potential held by 5G technology.

If we ever want 5G to become commonplace, though, Washington will have to learn from our past successes, when considering regulation.   Americans for Prosperity Senior Technology Policy Analyst Billy Easley took a deep dive into the harm overbearing government regulations could do to the development of 5G in a recent op-ed for The Daily Caller.

Former Speaker of the House Newt Gingrich proposed that the U.S. government choose one company to have full control of the 5G network. One National Security Council staffer even authored a memo arguing for nationalizing the entire network.

These proposals ignore the lessons we’ve learned: Technology thrives best without government’s heavy hand. When it came to 4G in the United States, competition bred innovation, leading to massive gains for the economy and for Americans across the country — all without government control or nationalization.

With 5G, Easley wrote, we could experience speeds a thousand times faster than what we have now. Our world could be connected, making everything from health care services to household appliances more convenient and higher quality.

The administration has the power to help usher in that future — or stall it.

Just as with past generations, Americans stand to benefit massively from a 5G network. One study estimated that the new network could create 3 million new jobs and boost U.S. gross domestic product by half a trillion dollars.

…  History shows that when government steers clear, Americans enjoy the fruits of innovation. We urge the administration to give our innovators the space they need to keep America the world leader in wireless communications.

Read the op-ed in its entirety at The Daily Caller.