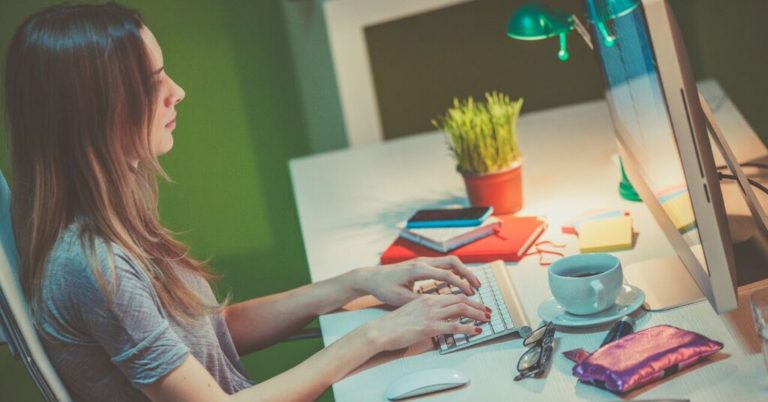 A growing chorus of voices in Congress have called for increased government control of the internet to punish alleged online bias.

Many, including Sen. Josh Hawley from the right and Sen. Elizabeth Warren from the left, have attempted to enact top-down legislative action to address the issue. For example, Sen. Hawley’s recently introduced Support for Internet Censorship Act (S. 1914) is more likely to erode free speech than to protect it.

But are lawmakers really the best fit for setting internet speech rules? In a recent report, The Heritage Foundation made a clear, free-market case for addressing online bias by rejecting heavy-handed government approaches.

Senior Research Fellow Diane Katz argues in the report that “site curation — including the right to exclude content — is the prerogative of privately owned platforms and should not be regulated by government.”

She contends that online bias is best addressed by empowering consumers, spurring competition through deregulation, and encouraging innovation by championing free enterprise.

As Katz notes, history has shown government efforts to legislate “fairness,” as Sen. Hawley is attempting, have a record of failure. One of numerous examples, the imposition of the Fairness Doctrine in 1949 by the Federal Communications Commission yielded perverse unintended consequences.

The FCC required broadcasters to “afford reasonable opportunity for the discussion of conflicting views of public importance.” Broadcasters recognized that “fairness” was an vague concept that couldn’t be measured, so they opted to avoid any topic with the slightest tinge of controversy. The result? A less informed public.

Those are the stakes of Sen. Hawley’s bill and other command-and-control approaches to free expression. In her report, Katz provides recommendations for both policymakers and the public to consider, when thinking about speech online:

Recommendations for the Public:

Lawmakers should allow privately owned platforms to manage their own content without government overreach. Government licensing of online speech would increase censorship — not prevent it. That is why Americans for Prosperity joined with 53 academics and 27 other civil society organizations to sign a statement of principles for lawmakers who are considering changes to this area of the law.

Read the full report from The Heritage Foundation here.