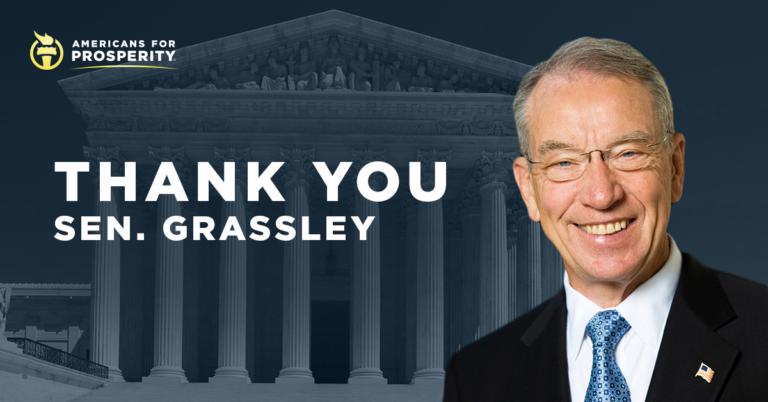 Bypassing the Blue Slip Was the Right Move

The blue slip tradition has been abused by some in the Senate to prevent qualified nominees from getting hearings. This trick harms the American people by leaving courts vacant and preventing principled nominees from moving forward in their confirmation proceedings.

Ensuring judges who will uphold the Constitution and rule of law get nominated, and eventually confirmed, to courts all over this country is vital! Senators should not bog down this process.

More than 170 vacancies currently exist on lower courts in this country, making it ever-so crucial that judges who will protect the rule of law are confirmed quickly. Bypassing the blue slip helped this happen.