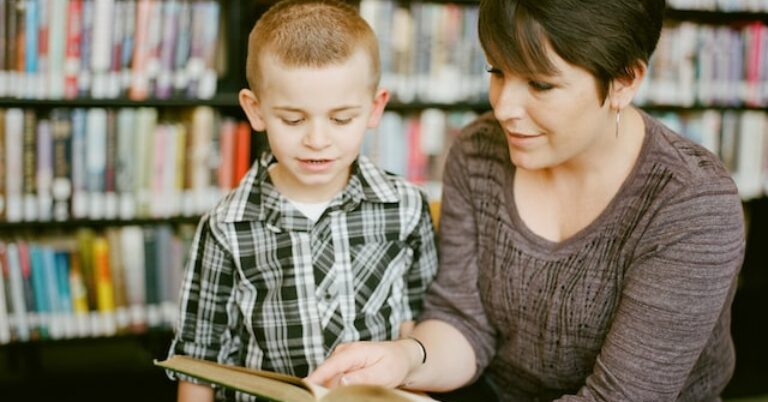 How Governor Kevin Stitt strengthened the rights of Oklahoma educators

On August 19, 2022, Governor Kevin Stitt strengthened the rights of Oklahoma educators with an executive order that expands the worker freedoms protected by the Supreme Court in its 2018 Janus v. AFSCME decision.

Governor Stitt’s decision follows actions by the Michigan Civil Service Commission (2020) and Indiana leaders (2021) to ensure teachers and other public employees are properly educated about their union participation rights and have complete control over membership and dues payments.

Americans for Prosperity, which has been championing legislative and executive action in Oklahoma and around the country for states to fully comply with Janus, praised Governor Stitt for his leadership on the issue.

“We applaud the dedication and leadership Governor Stitt has brought to this issue. Teachers are an invaluable resource for our communities, and as such they should have the freedom to exercise their First Amendment rights just like the rest of us.

Trapping teachers in a never-ending cycle of union memberships and using their hard-earned income to fund political speech they disagree with is simply un-American. We expect the state school board to take swift action on this issue and the legislature to follow suit and codify this policy during the 2023 legislative session.”

Oklahoma has been a Right-to-Work state since 2001. That means public and private sector employees at unionized workplaces can reject union membership and dues.

While Oklahoma’s Right-to-Work status secured important rights for Oklahoma educators prior to the Janus ruling, Governor Stitt’s executive order will ensure educators are better informed about their rights and provide affirmative consent to dues deductions each year before Oklahoma governments deduct part of their hard-earned paychecks on behalf of unions they may not support.

Why does this matter?

In its ruling, the U.S. Supreme Court clarified that “extraction of agency fees from nonconsenting public sector employees violates the First Amendment.”

The Court further confirmed that:

“Neither an agency fee nor any other payment to the union may be deducted from a nonmember’s wages, nor may any other attempt be made to collect such a payment, unless the employee affirmatively consents to pay. By agreeing to pay, nonmembers are waiving their First Amendment rights, and such a waiver cannot be presumed.”

Once implemented, Governor Stitt’s executive order ensures that Oklahoma educators have the right to end union membership and dues payments as they have enjoyed under Oklahoma’s Right-to-Work status.

It also guarantees they  are regularly made aware of their state and constitutional rights before they ever have to join or pay a union in the first place.

Learn more about the Janus decision and Janus rights.

Get the details on public educators’ First Amendment rights.