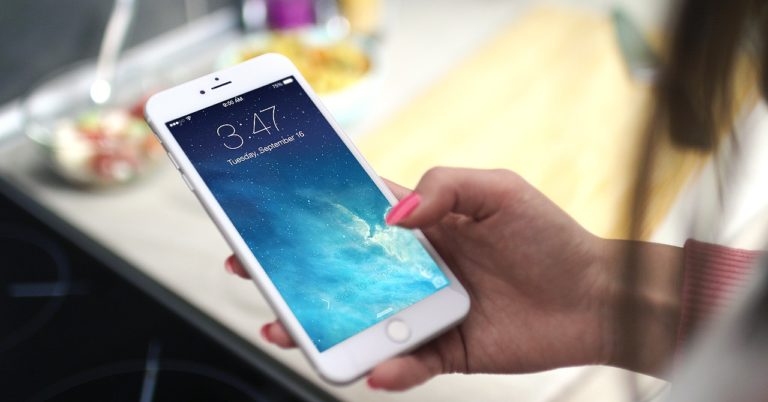 Government Wants a Safe Way to Access Our Encrypted Data — Is That Possible?

Birthdays, addresses, credit cards, social security — so much of our personal information is on the internet and stored on electronic devices.

Although it seems a little daunting, having personal information in digital form isn’t necessarily a bad thing. It makes everyday life more efficient and convenient – not to mention advancements in data encryption and security protocols have increased privacy protections.

Data protection is so robust that federal officials have pressured tech companies to create so-called backdoors to grant only law enforcement the ability to work around encrypted devices.

But doing so would pose significant risk to tens of millions of Americans who rely on cybersecurity.  Technology experts have continued to warn that it’s impossible for backdoors to guarantee access to just good actors. Bad actors will eventually expose any crack in one’s armor.

But what Rosenstein is suggesting is just not technologically possible. The government has already tried.

There are better ways for law enforcement officials to obtain information that are much less risky. For example, officers can, and do, use warrants. When it’s legally and technologically feasible, large tech companies do comply.

The FBI was able to access one of the San Bernardino shooter’s electronic devices without forcing Apple to build a backdoor (even though the bureau tried).

If we want to keep the bad guys out, what sense does it make to build them a way in?