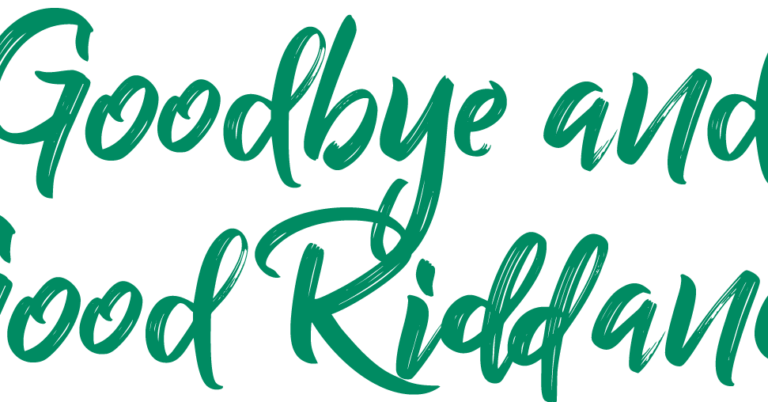 Now that federal tax reform has gone into effect, we can say goodbye to a lot of hurtful tax policies.

The new tax code makes companies competitive in today’s global economy by cutting the rate to 21 percent, encouraging businesses to invest and create jobs in America.

Before tax reform, the federal tax code was packed with special interest deals that added up to more than $1 trillion every year. Loopholes, carve-outs and countless other additions created a complicated mess and rigged the tax code to help the well-connected at the expense of everyday Americans.

The recent tax reform helped do away with many of these loopholes, creating a fairer, simpler tax system. It’s a good start, but there’s still plenty lawmakers can do to end special interest deals hiding in the tax code.

The old tax rates took too much money out of hardworking Americans’ pockets. They kept families from saving for their dreams, building a better life or making ends meet. These high rates helped feed lawmakers’ rampant spending and paid for special interest handouts.

The new lower tax rates allow families to keep more of their hard-earned money, an average of more than $2,000 for a family of four.

There are few things people hate more than filing their taxes. The impending sense of dread that starts at the beginning of tax season, the desperate scramble to find countless documents, the headache-inducing confusion and frustration. It took an army of full-time staffers, countless dollars and nearly 9 billion hours to comply with the old tax code each year.

The new tax code removes much of this complexity and makes it easier for families, small businesses and other Americans to comply with their taxes each year. There’s still some work to do on this, but the reforms will certainly cut down on Tax Day headaches for countless Americans!

Under the old tax code, families were forced to buy insurance or pay an expensive tax that cost nearly $700 dollars for each adult. The individual mandate severely limited Americans’ health care freedom. With tax reform families will be free to make more of their own health care decisions.

If you’re glad these bad policies are gone, tell the lawmakers who opposed tax reform it’s time to get on board and start building on the overhaul’s successes by clicking here.