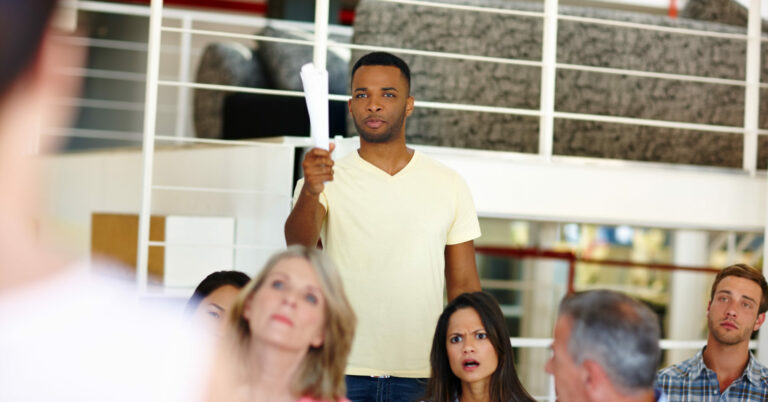 In recent months, Democratic lawmakers in the state legislature have been negotiating over drafted legislation to impose new government union collective bargaining mandates on Colorado governments. This week, SB22-230 was officially released, providing more clarity on the situation.

On a positive note, the legislation is now focused on just Colorado counties. Prior drafts and outlines of legislation have included higher education institutions as well as all municipalities and local governments, meaning police, teachers, and virtually all Colorado public employees could have been forced to work under union contracts. That said, numerous entities at the county level, including members of law enforcement, are still targeted in the new bill.

Major concerning provisions in SB-22-230 include:

Where mandatory collective bargaining exists, important policies that impact the incomes of all Coloradans, and their quality and access to public services, become settled through approval of union leaders and/or arbitrators, which do not represent and are not accountable to the Colorado public.

Instead of retaining authority to make final decisions in the interest of everyone, and modify policies when conditions change such as the COVID-19 pandemic or rising inflation, Colorado governments would have to make decisions with union interest groups.

Mandatory government union bargaining can lead to all kinds of harm

Today, around 18 percent of Colorado’s public employees are estimated to be government union members. Members include some police, teacher, and fire department employees among a number of local Colorado governments that unilaterally enacted bargaining measures, and the over 28,000 state employees as a result of a mandatory state bargaining bill enacted in 2020, HB 20-1153.