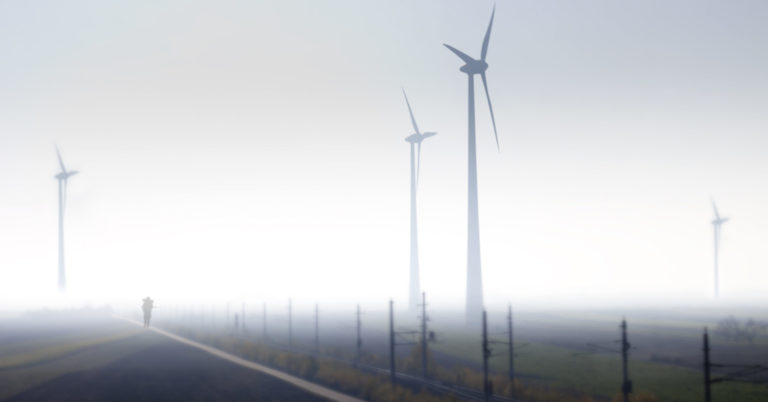 American Electric Power provides electricity to Oklahoma, Arkansas and Louisiana. The rates we pay for that electricity are in danger of going way, way up thanks to an activist shareholder in New York.

Thomas DiNapoli, the comptroller for New York’s government-employee pension fund that owns a $100 million stake in AEP drafted a shareholder resolution that would force AEP to cut their greenhouse gas emissions by building windmills in the Oklahoma panhandle. The Wind Catcher program will cost $4.5 billion.

Guess where that money will come from?

Yep, you guessed it – your wallet.

Ratepayers in Oklahoma are expected to finance $1.36 billion, while ratepayers in Arkansas and Louisiana pick up the rest. That’s an exorbitant amount for a program that isn’t a sustainable plan for providing energy. It seems like a lot of money to charge the people of Arkansas, Louisiana and Oklahoma just to make a shareholder in New York happy.

Arkansas, Louisiana and Oklahoma are crying foul. AFP staff in all three states have joined together to say “NO!” to a New York shareholder dictating their energy costs and decisions. Read the op-ed and learn more about the ineffective Wind Catcher program.