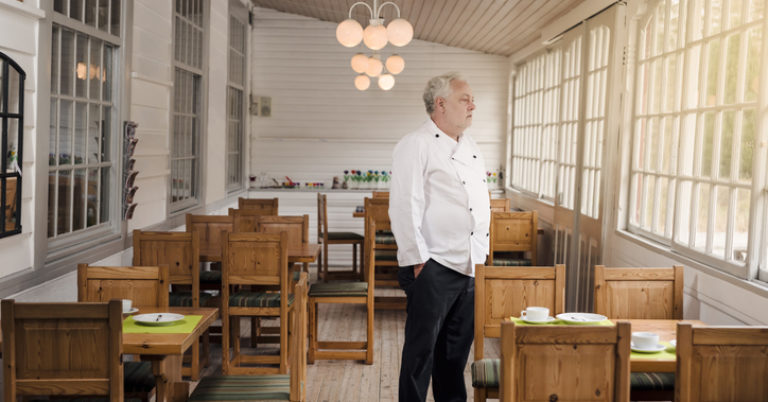 In a pair of new reports, the Congressional Budget Office has provided its regular update to projections about federal spending, revenues, and debt over the next 10 years.

The results aren’t encouraging, as both spending and debt are on an unsustainable path.

According to the CBO, public debt is on track to be double the size of the entire U.S. economy within 30 years. That growing burden will make it more difficult for our nation to meet the next crisis and recover from a position of strength.

Among the highlights (or lowlights):

So even with tax revenues growing, and even after the U.S. economy recovers from the coronavirus pandemic, deficits and debt will keep growing – unless Congress and the president come together to chart a different course. This is not a revenue problem. It’s a spending problem.

These discouraging projections have become almost expected in recent years, regardless which party controls Congress or the White House. The refusal to reprioritize spending and put Washington on a responsible fiscal path has, unfortunately, long been an area of bipartisan agreement.

CBO has made clear, as have other analysts, that the current path is “unsustainable.” The cost of deficits and debt service cannot consume an ever-growing portion of our nation’s economy without economic consequences.

Yet that’s exactly what the report predicts. According to CBO, interest on the debt was 21 percent of discretionary spending last year, but will be over 42 percent of it by 2031. This puts an enormous strain on our ability to deal with any future crisis.

But just because we can’t pinpoint the date the disaster will arrive doesn’t mean it isn’t coming. And we probably won’t know until the crisis is upon us and it’s too late to do anything. That’s why it’s so important to act now.

This worrying news doesn’t appear to have reduced the appetite for new deficit spending in Washington. The House of Representatives has approved a massive new $1.9 trillion spending package that will only add to the debt. That bill is now before the Senate for consideration. If it passes and is signed into law, the next CBO update may be significantly worse than it is today.

Take action now by telling your representatives not to let that happen.