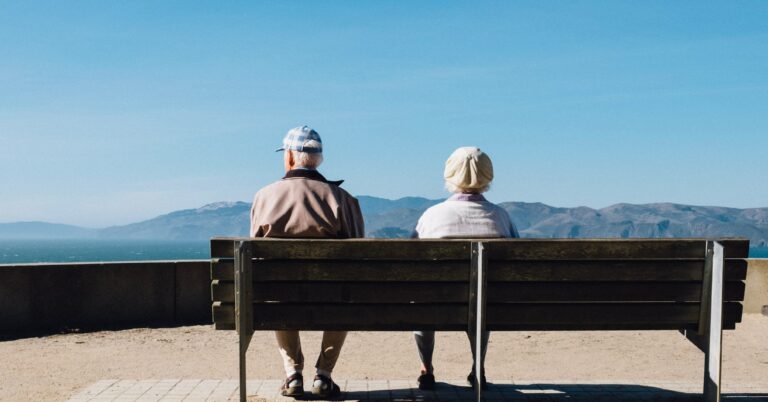 The tax would introduce a host of issues and add unnecessary complexity to an already convoluted tax code. It would even go as far as hurting retiree benefits.

A corporation’s book income differs from its taxable income:

President Joe Biden and proponents of the alternative minimum tax argue that some corporations pay little to no taxes in any given year yet report profits to shareholders and investors in their financial statements. The president has called this “fundamentally unfair.”

However, the corporations in question often reduce its taxes by utilizing various credits and deductions. A few of these include deductions for capital investments and net operating loss carryforwards.

“The reasons why the “offending” firms in any given year have no tax liability is because these entities were engaged in the very activities that Congress chose to subsidize.”

The effects of an alternative minimum tax on book income would be far reaching.

One unintended consequence, as Cato Institute’s Chris Edwards points out, would be undue political pressure on FASB to change the GAAP to accord with whatever policy goals are desired by lawmakers.

In a letter to Congress, over 260 accounting and tax scholars spoke to many of the same issues with taxing book income, such as the politicization of FASB, a more complex tax code, and worse financial accounting standards and reporting:

“Rather than risk the degradation of the FASB, lower quality financial reporting by firms, less efficient capital markets, and a needlessly complicated tax system, it would be cleaner and simpler to just fix the tax code if there are perceived problems with the tax system.”

Another bystander affected by a 15 percent alternative minimum tax would be pension plans. The American Benefits Council says the new tax would “have a devastating impact” on retirement plans.

For example, companies would potentially face taxes on pension plan earnings without actual access to those earnings, lose deductions for contributions to pension plans, and have more reason to either terminate or freeze pension plans. Stakeholders are already lobbying to “fix” how the new tax would change the way they do business.

The damage likely doesn’t end there.

More industries would be hurt and companies would face new burdens and costs such as a higher tax burden on investment as a result of the new tax. Similar proposals have been tried and failed. Why continue to beat a dead horse?

Congress should avoid enacting an additional tax on corporations that would do more harm than good.

Instead, lawmakers should seek reforms to the tax code that make it simpler, fairer, and more transparent.

Like many of the tax proposals currently before Congress, an alternative minimum tax on book income fails that test.