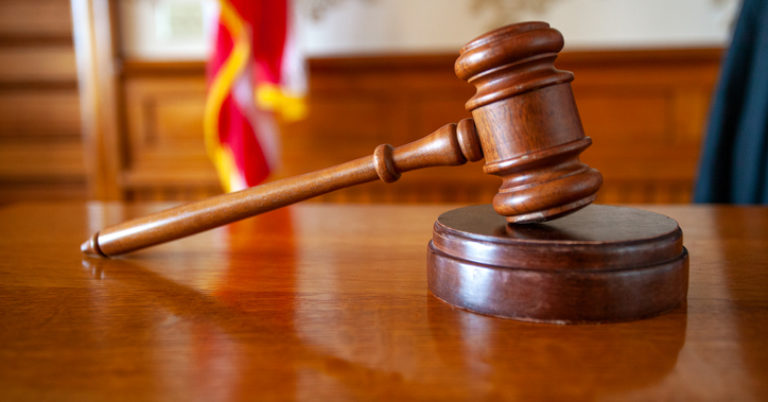 Civil asset forfeiture — the practice that allows law enforcement to seize property if it allegedly was used in a crime or derived from a crime — is an idea whose legal origins are centuries old, but its use has increased significantly throughout the War on Drugs.

Although civil forfeiture was originally intended as a public safety measure, in practice, it has negatively impacted incentives in law enforcement and has a long history of innocent property owners becoming victims themselves.

With civil asset forfeiture, our founding principle of “innocent until proven guilty” is flipped on its head. The burden rests on the property owner to prove their property is “innocent” of any crime.

In many instances, the owner of the property is never convicted or charged with a crime. For many owners, it is not worth the cost in time and money to fight for the return of their property even if they are innocent because the average amount of cash forfeited is less than $1,300.

This focus on revenue collection diverts officers’ time and energy from public safety and erodes the relationship between police and the citizens they are hired to serve.

The public is increasingly opposed to civil asset forfeiture

The practice is unpopular with the public. In a review of public opinion surveys, the Texas Public Policy Foundation noted 88 percent of Texans were opposed to the way the policy was employed in their state. Nearly nine in 10 Mississippians said they opposed civil asset forfeiture, as did 84 percent of Floridians and 83 percent of Utahans.

Americans understand the perverse incentives caused by civil asset forfeiture. A national 2016 YouGov survey found more than three-quarters of American say that when police departments seize people’s property, they should not be able to keep it.

One of the reasons civil asset forfeiture is increasingly unpopular with the public is that it harms individuals who can least afford it. The Nevada Policy Research Institute has found 66 percent of civil asset forfeitures in Las Vegas occurred in just 12 of the city’s 48 ZIP codes. Those neighborhoods were predominantly minority and low-income.

States have begun to change, and even eliminate, this unjust practice. According to the Institute for Justice, 35 states and the District of Columbia have reformed their civil forfeiture laws since 2014. Three states — Nebraska, New Mexico, and North Carolina — have fully repealed the practice.

State lawmakers must continue on this path, ensuring forfeitures happen only as the result of a criminal conviction. Preferably, a complete end to civil forfeiture and replacing it with criminal forfeiture, which provides much greater and necessary due process protections to innocent property owners is the gold standard. However, other intermediary reforms to current practices can lead to significant improvements:

Of course, Americans for Prosperity doesn’t want individuals benefitting from their criminal conduct, and forfeiture can help with this goal. However, the problems inherent in civil asset forfeiture show why it must be reformed.

Law enforcement should have a process by which they can remove property used or gained from crime, but innocent property owners should not be punished based upon mere suspicion. Police can still use criminal asset forfeiture to achieve their important crime fighting goals.

South Carolina is one state where the law is still in most need of reform. In just three years, law enforcement officers confiscated $17 million in cash and property. Twenty percent of individuals whose assets were seized were never charged with a crime. Another 20 percent were charged, but never convicted.

At a January 2021 hearing held by the South Carolina House Criminal Law Subcommittee, for example, four lawyers, a public defender, and the leader of the South Carolina American Civil Liberties Union testified in support of a bipartisan bill to end civil asset forfeiture in the state.

A week before the hearing, Charleston’s Post & Courier newspaper argued civil asset forfeiture “violates any sense of fairness” by making individuals prove their innocence, an act that “is the opposite of how our criminal justice system” is supposed to work.

Sign the petition to end civil asset forfeiture and protect America’s due process rights. Then learn more about Americans for Prosperity’s efforts to build safer communities through smart policing.