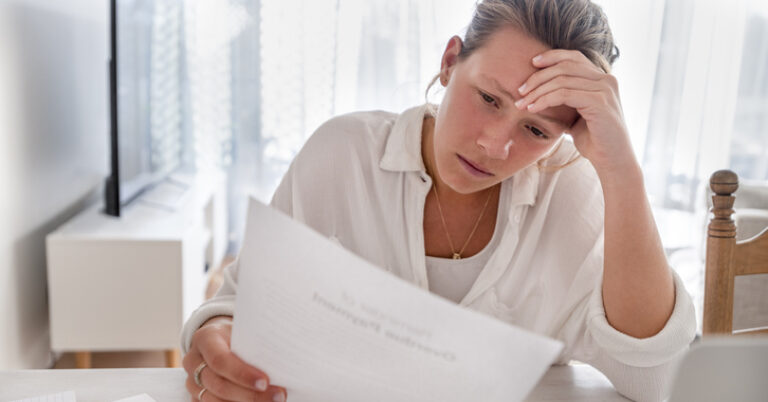 President Joe Biden’s Build Back Better bill, a multi-trillion spending spree being considered in Congress, forces taxpayers to shell out $47,000 per year for each new Medicaid and Obamacare enrollee.

Most of the money in Biden’s plan goes directly to insurance companies.

In a real sense, the bill is more of a subsidy for Big Insurance than an actual form of health care access for real people.

The bill includes several provisions designed to increase health insurance coverage that are wasteful in nature:

How much would all this new health care spending cost taxpayers?

According to the Congressional Budget Office, the bill’s health care provisions would cost taxpayers $553.2 billion.

How many more Americans would obtain health insurance coverage overall because of this spending?

About 3.9 million people, according to CBO.

Why does the spending only last for three years?

To hide the full cost of the bill.

By law, CBO must assume the bill will be implemented exactly as written, and as written it only provides the money for three years.

Why are the subsidies two to four times as costly as a private health insurance policy?

First, government programs are inefficient, compared to the private sector, at the best of times.

Third, the subsidies are structured to be highly inflationary.

Specifically, they would drive up the overall cost of health insurance by giving insurers a strong incentive to drive up the price of their offerings in the Obamacare exchanges.

This would happen because taxpayers would have to automatically cover a fixed percentage of the price, with no upper limit.

There’s no way around it. The health care provisions of Build Back Better are bloated and misguided. They can’t be fixed.

They should be scrapped and, instead of a wasteful “government option” approach, lawmakers should give all Americans a health care personal option.

Get questions to your answers about the personal option today.