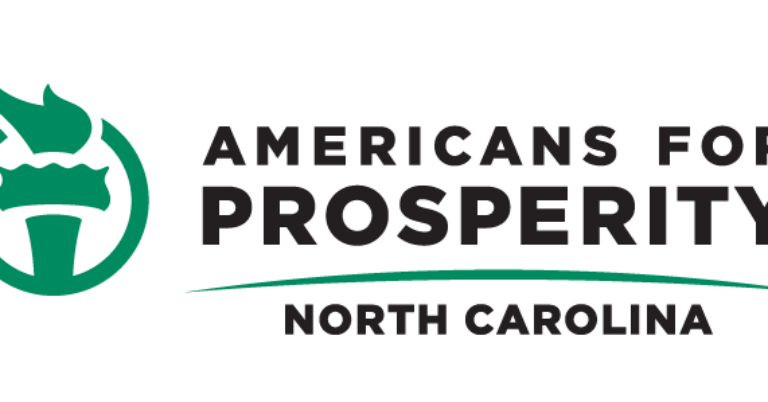 The North Carolina state legislature recently killed a bill that would have opened the door to digital censorship by placing new restrictions on how people can engage online. Although lawmakers ultimately made the correct decision in defeating House Bill 700, proponents are once again trying to rally support for the legislation.

North Carolinians should be wary of these attempts, as they threaten free speech more than they solve any problems.

People have legitimate concerns about integrity of the political process. Just this summer PEW Research Center found many Americans see declining trust in government as a key barrier to solving our biggest problems.

These concerns about corruption should be taken seriously. But H700 would have done more harm than good.

H700 would have forced advertisers to include a “paid for by” disclaimer on ads—a requirement that is currently imposed only on traditional media platforms such as print, television and radio. But the measure went a step further by requiring digital advertisers to also file a report with the North Carolina State Board of Elections specifying their name, location, the amount spent, and a copy of the ad.

Maryland imposed similar dictates last year that dampened speech – reducing both the volume and diversity of expression in the state before a federal judge threw the law out on constitutional grounds in response to challenge by a coalition of local newspapers, including the Washington Post.

Washington offers another example. Google, Facebook, and other media platforms withdrew political ads entirely rather than comply with the state’s vague and burdensome regulations.

Maryland and Washington’s experience demonstrates the unintended consequences, however well-intentioned, of attempts to throw up barriers to online speech.

Restoring trust in the process

The internet fosters robust discourse because individuals don’t have to go through the gatekeepers that filter other media. Public figures, journalists, and everyday citizens are free to share their thoughts or views with the world, and the relatively low expense of digital ads make them one of the most effective means for newcomers to connect with the public.

This proposal would have stymied the current ecosystem of expression online – making it more burdensome for social media sites, challengers, and citizens alike.

To restore trust in the process, we should instead be empowering citizens to more easily engage and access information about their government that enables them to hold those in political power to account.

Strengthening state transparency laws so individuals and nonprofits can hold the government accountable and ensuring that the people always has the opportunity to attend and testify at public meetings of government officials are just a couple of ways we can achieve this end.

By keeping barriers to participation low, you make it easier for everyone to have the opportunity to engage. A diversity of voices enriches public discourse and, historically, has been the most effective pathway to reform.

The authors of the Federalist Papers helped shape our U.S. Constitution precisely because they were able to share their opinions without facing barriers to entry.

At the time of publication, the pamphlet was the modern equivalent to the internet in terms of the communication technology, and this medium allowed “Publius” to inform the public and contribute to the ratification of our Constitution.

The freedom to express our opinions without having to jump through regulatory hoops has always been essential to our political process.

Legislators should be extremely cautious before supporting a bill that would limit the right of any North Carolinian to participate in the political process online.

Chris McCoy is state director for Americans for Prosperity-North Carolina

Is the anniversary of the Patriot Act one to celebrate or regret?

AFP Endorses the Fourth Amendment Is Not For Sale Act