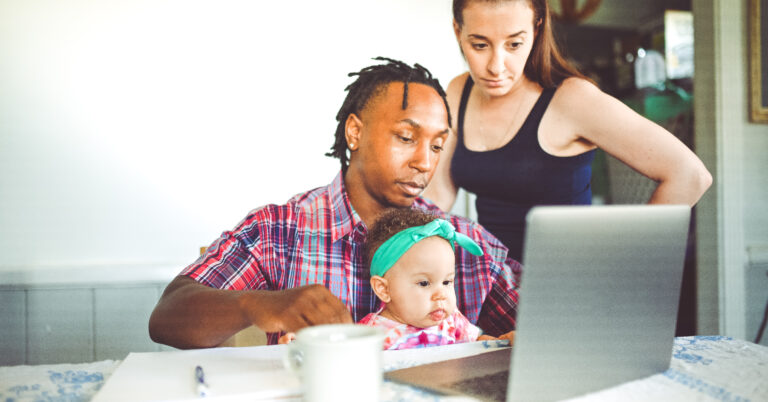 How H.B. 2900, Arizona’s tax reform bill, will make all taxpayers better off

Arizona is recovering quickly from the COVID-19 pandemic. More Arizonans are getting vaccinated each day, businesses are rebounding, and more people are finding work.

As a result,  tax revenues are expected to grow over the next year, culminating in a budget surplus of nearly $4 billion in fiscal year 2022.

That’s great news for Arizona — and it represents an opportunity for taxpayers.

Omnibus bills HB 2900 and SB 1828, currently under consideration in the Arizona State Legislature, would provide breaks for all taxpayers in the Grand Canyon State. Passing these bills would be good for families, individuals, and businesses, and would supercharge Arizona’s recovery.

Here’s what this legislation would do — and not do — if lawmakers passed it.

These bills would boost Arizona’s competitiveness

Currently, Arizona has four income tax brackets, ranging from 2.59 percent to 4.5 percent. By 2023, HB 2900 would scrap the top three brackets, providing for a single, flat rate of 2.5 percent.

(Proposition 208, adopted by voters in November of last year, levies a 3.5 percent tax on taxable income over $250,000 for individuals, but its surcharge is limited to 4.5 percent).

Every taxpaying Arizonan would see a permanent tax break from this legislation, allowing families and individuals to keep more of the money they earn and spend how they see fit.

Passing this bill would also make Arizona more desirable to individuals and pass-through businesses, which pay taxes under the individual tax code.

That would be a great boon for Arizona’s businesses, which suffered heavily during the pandemic, with many having to cut jobs and reduce hours.

A tax cut would allow them to recover stronger than ever, create more jobs, and grow.

Some critics claim that HB 2900 is merely a tax cut for high-income earners.

This is a misleading charge. The truth is that it is nearly impossible to design a tax cut that doesn’t reduce taxes for high-income earners.

According to the Arizona Department of Revenue, 45 percent of the state’s individual income tax collections came from the top 4 percent of resident income earners in tax year 2017.

Any across-the-board tax cut is  going to lower taxes for high-income earners, if only because those earners paid much of the tax burden to begin with.

After all, Arizona’s income tax is already very progressive:

If lawmakers pass HB 2900, every taxpaying Arizonan would benefit.

Some critics also claim that cutting income taxes across the board will hurt Arizona’s cities, which receive 15 percent of the state’s income tax collections.

Would cutting taxes cause budget issues in the long term? Not likely.

If lawmakers need additional budget flexibility, they could trim some of the tax expenditures in HB 2900, which do not promote as much economic growth as directly cutting taxes.

In the meantime, lawmakers should pass HB 2900. Cutting taxes will make Arizona more competitive, help families and businesses recover from the pandemic, and allow more taxpayers to keep the money they earn and spend it as they see fit.

To learn more about HB 2900 and how it would benefit Arizonans, read Americans for Prosperity-Arizona State Director Stephen Shadegg’s op-ed on the legislation in Pinal Central.