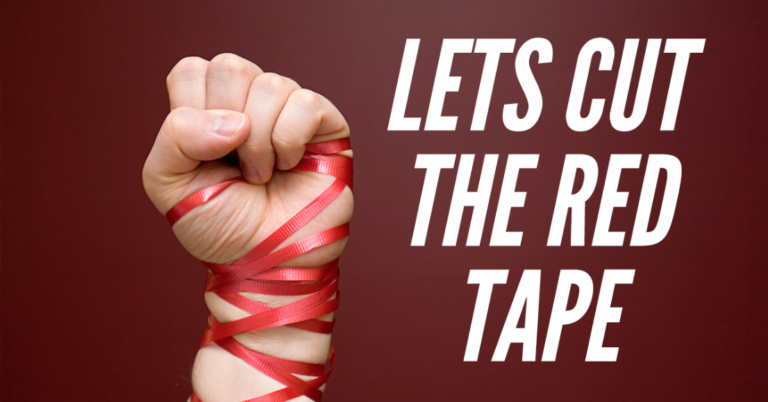 Americans for Prosperity Responds to Day One of Nebraska Legislature

“Growing calls for tax relief, spending restraint, and policies that create economic opportunity should weigh heavily on lawmakers as they enter the 2018 legislative session. This is an opportunity for the Legislature and Gov. Ricketts to work together to make Nebraska more economically competitive and improve the lives of thousands of our neighbors,” said AFP Regional Director Brad Stevens.

AFP-Nebraska policy position on bills introduced during Day One:

AFP supports the following bills that will reduce the state’s regulatory burden.

“AFP-Nebraska opposes LB 728, a bill that raises income taxes in a state with one of the highest state and local tax burdens in the nation.  We should be discussing tax relief, not raising the tax burden and that is why we will oppose Sen. Wayne’s ill-conceived tax scheme,” said Brad Stevens.

“AFP opposes Sen. Krist’s attempts to re-litigate decisions of the Legislature in 2017 to control spending. LB 677 is an attempt by a flagging politician to find a platform for his own self-benefit. Nothing will come of this transparent stunt by Sen. Krist,” said Stevens.

AFP will oppose LB 769, introduced by Sen. Quick, to bring Nebraska back into the Midwest Passenger Rail Compact. “The Legislature removed Nebraska from the compact to save taxpayer dollars in 2015,” said Stevens. “It was a wise decision then, it is a wise decision now.”