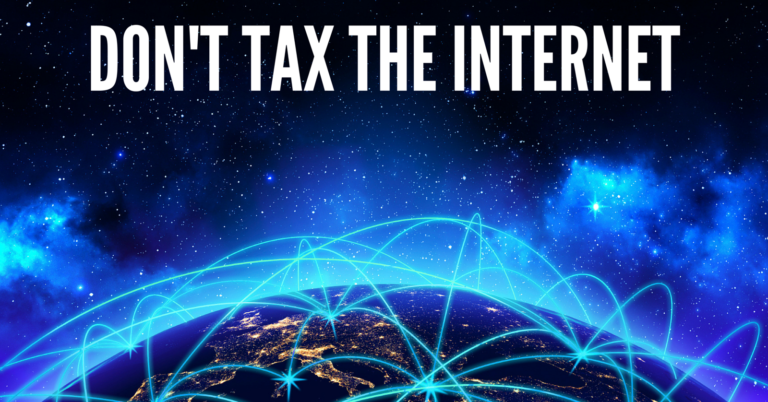 LINCOLN, Neb. – Americans for Prosperity-Nebraska (AFP-NE) is urging lawmakers to oppose LB 44, which would institute an internet sales tax in Nebraska. Because the issue is in front of the U.S. Supreme Court, this bill creates chaos with regard to personal privacy, interstate commerce, and burdens small businesses and taxpayers.

“We oppose creating new taxes on everyday consumer goods such as items purchased over the internet and are concerned that this new tax disproportionately impacts those who can least afford it,” said Brad Stevens, regional director for Americans for Prosperity.

This policy could burden online retailers to a degree never felt by brick-and-mortar businesses. “This will be an AFP-NE Key Vote and I urge the Legislature not to lose sight of the need to protect taxpayers and commit to good government reforms that reduce spending, eliminate red tape and cut waste — not create new tax burdens that have long been rejected because they’re bad ideas and would harm hardworking Nebraskans,” Stevens added.

For further information or an interview, reach Brad Stevens at bstevens@afphq.org or (402) 310-7897.