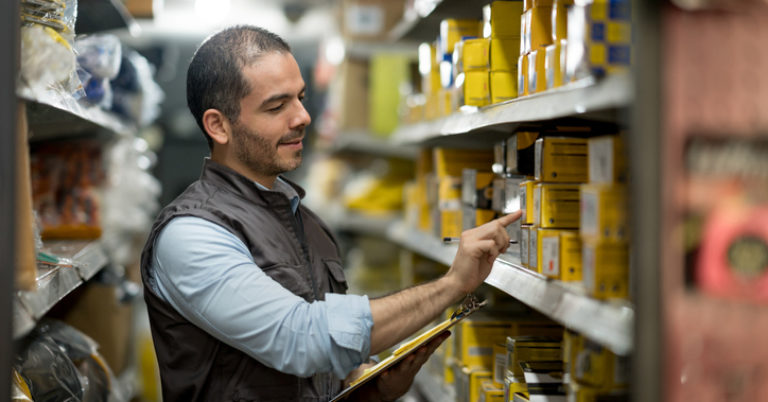 With the start of a new Congress and a new presidential administration, many in Washington and elsewhere see an opportunity to enact bipartisan legislation to reform the nation’s immigration laws.

It’s been decades since this important system was updated, and presidents in both parties have increasingly turned to unilateral executive action to try to address shortcomings. These presidential directives have been aimed at legal immigration, enforcement, and other aspects of the processes and policies currently in place.

With that in mind, Americans for Prosperity has joined with The LIBRE Initiative and dozens of organizations and individuals in an open letter that endorses efforts to modernize our laws to match the needs and challenges of the present day.

The signers – 180 in total – represent a diverse coalition. They include philanthropic organizations, educational interests, companies and trade associations from a range of commercial sectors, and many others. All see a chance to make policy improvements that will help America become more successful and prosperous. Together they’ve endorsed an approach that will help improve a range of aspects of our flawed and outdated system:

Strong leadership and bipartisanship from Congress and the administration, starting on day one, are critical to build an immigration system that works for U.S. families, grows our economy, and strengthens communities across our nation while welcoming immigrants who seek to contribute as critical partners in our society.

Polling consistently shows broad, bipartisan support for immigrants and immigration reform. Recent polls have found that over 77% of Americans believe that immigration is good for the country and 78% believe DACA recipients should be able to remain in America, and a Fox News poll on Election Day that found 71% of Americans support legal status for undocumented immigrants. Historically, strong support has existed for immigration reform that addresses border security, expanded visa programs for high-skilled and agricultural workers, and regularizing the status of undocumented immigrants.

We can create a modern, humane, and effective immigration system that upholds the best of America’s promise: to be a nation where people can come from around the world to work, contribute, and build a better life for themselves, their families, and our society as a whole. As we recover from COVID-19, the essential contributions of immigrants here today, and those to come tomorrow, will be critical to the health and well-being of American workers and their families. Our nation’s immigration laws are decades overdue for an overhaul. To get this done, it will require the new administration and Congress to work together in a bipartisan manner.

We believe there is an opportunity for leaders in Congress to build support for legislation that incorporates the best ideas, regardless of which political party they come from. By doing so, we can ensure America continues to benefit by welcoming talent from around the world, consistent with the rule of law.