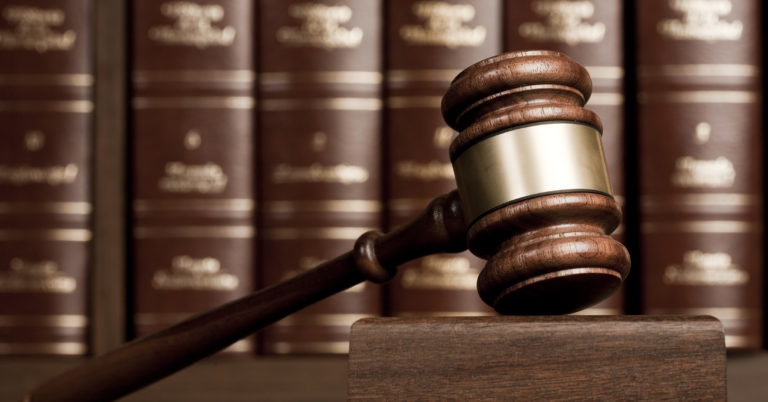 Americans for Prosperity’s sister organization, Americans for Prosperity Foundation, filed an amicus brief in the U.S. Supreme Court supporting AMG Capital Management and Credit Bureau Services, LLC, urging the Court to curb the Federal Trade Commission’s use of Section 13(b) of the FTC Act to pursue multi-million (or even billion) dollar damages awards in conflict with the authority granted to it by Congress.

These consolidated cases continue the theme of separation of powers and congressional limits on agency authority to seek extrastatutory damages under the guise of equitable monetary relief begun last term with Liu v. SEC. The common thread is agency overreach and the judicial acquiescence that has allowed these agencies to exceed — or invert — their congressionally delegated authority.

Section 13(b) of the FTC Act authorizes “injunctions”— that’s all. But over time, judicial deference to FTC claims of extra-statutory authority has resulted in a shadow jurisprudence resting on accumulated minor misstatements and expansions of the law, now allowing the FTC to obtain money damages, raid businesses, impose asset freezes and receiverships, and nullify lawful and unchallenged contracts — all without being granted any authority to do so.

The Seventh Circuit took a stand against this extra-statutory practice in Credit Bureau, overruling its own precedent to do so. Now it is up to the Supreme Court to resolve the circuit split and restore the FTC to its statutorily-limited role.

The journey of a thousand miles away from the statutory text of Section 13(b) was spurred by Porter v. Warner Holding Co., a WWII-era case decided in the days when the Court focused more on effecting congressional “intent” than the plain text of a statute.

Relying on a different statutory framework with different provisions and designed to address different concerns, Porter has been used to map courts’ equitable powers onto materially different statutory text to expand agency authority beyond that delegated by Congress. Other agencies—notably the SEC—have taken a similar approach, which the Court curtailed last term in its opinion in Liu.

The question before the Court now, is whether the FTC can obtain monetary awards under Section 13(b) in federal court when its statutory authority allows it to seek only injunctions. This case differs from Liu because the SEC Act allows for “appropriate or necessary” equitable relief in addition to injunctions. The Court read that provision to allow only for disgorgement as a form of equitable relief but excluded the SEC’s practice of pursuing the full revenues of a target business.

Section 13(b), by contrast, includes no such catch-all equity provision. Instead, in actions in federal court under Section 13 of the FTCA, the FTC is limited to seeking a temporary restraining order, or in “proper cases” an “injunction.”  Thus, unlike in Liu, the FTC cases do not require the Court to resolve whether any particular form of monetary relief is an equitable remedy — equitable or not, it is not authorized by the statute.

As Justice Neil Gorsuch explained in his dissent in Gundy v. United Sates,

[E]nforcing the separation of powers isn’t about protecting institutional prerogatives or governmental turf. It’s about respecting the people’s sovereign choice to vest the legislative power in Congress alone. And it’s about safeguarding a structure designed to protect their liberties, minority rights, fair notice, and the rule of law.

The Court’s recent ruling in Liu should be continued in AMG and Credit Bureau Center, by extending the Court’s plain text rulings to the FTCA, which, unlike the SEC Act provision at issue in Liu, solely authorizes FTC to seek, and a court to grant, an “injunction.”

The havoc wrought by the courts’ acquiescence to the FTC’s elaboration of its statutory authority has gone on too long. The Court should enforce the plain language of the statute, uphold separation of powers, and clarify messy precedent that has promoted extra-statutory exertions of power.