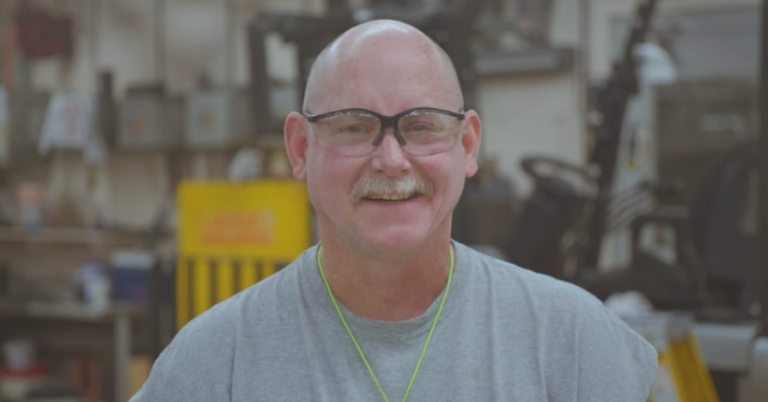 Arlington, Va. – Americans for Prosperity Foundation announced a new educational initiative on tax day to tell the stories of American taxpayers who are benefiting from tax reform. The initiative is launching with a nationwide digital ad about the workers at Lawrence Paper Company, a small business in Kansas that gave $500 bonuses to all employees because of tax reform. Lawrence Paper Company CEO Justin Hill and several employees explain how the company is growing and workers are winning because of tax reform.

“Tax reform is working for the hundreds of employees at Lawrence Paper Company and millions of other Americans who are paying less in taxes and getting higher pay. Tax reform has lowered taxes for almost all taxpayers and is encouraging companies to grow, hire, and reward their employees. We are sharing this ad because all Americans need to know how tax reform is leading to higher pay and lower taxes.”

The new digital ad is being promoted nationwide with paid distribution in all 36 Americans for Prosperity Foundation chapter states. The ad is part of a long-term effort to educate Americans about the benefits of tax reform.

Americans Are Paying Less in Taxes

Hundreds of Companies Have Expanded Benefits