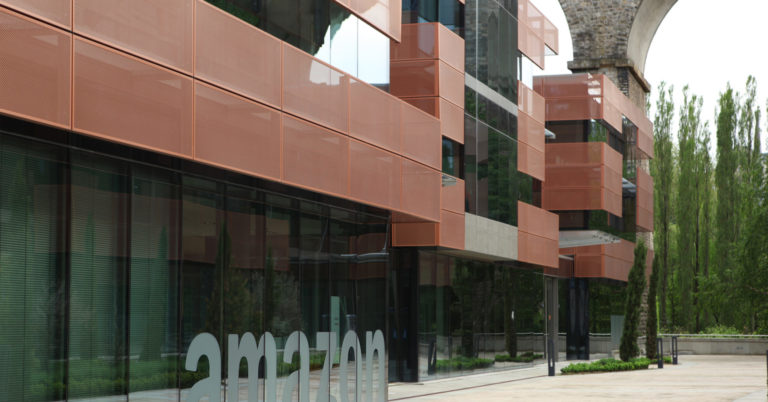 Amazon’s HQ2 and the Hidden Cost of Corporate Welfare

Since Amazon’s initial announcement, cities have been competing to woo the corporate giant by offering billions of dollars in tax subsidies.

Many of the cities that made Amazon’s final cut are offering lavish taxpayer-backed incentive packages.
These cities include:

With the promise of 50,000 new jobs and $5 billion of economic investment, many city officials believe it to be worth the price of the incentives.

In practice, the costs of these tax packages outweigh any perceived benefits, especially for taxpayers who will be forced to pick up the tab for billions of dollars in incentives.

An Alternative Approach to Attract Amazon

Fortunately, some cities are refusing to provide taxpayer-funded incentives in the bidding war.

Although not one of the 20 finalists, the mayor of San Jose generated headlines when he took a swipe at corporate welfare and announced his city would not offer Amazon any tax subsidies.

Nashville, which is on Amazon’s shortlist, also criticized corporate welfare while still making a bid for the tech giant to build in Music City.

Matt Wiltshire, director of the Nashville Mayor’s Office of Economic and Community Development, called the bidding war “absurd” and “a crazy free for all out there.”

Other finalists, such as Austin and Dallas, are also refusing to offer tax incentives to Amazon, with both Texas cities touting the unique cultures and merits of their communities.

Cities should follow the examples of Austin, Dallas and Nashville. There are better ways to incentivize economic growth and to become more attractive to businesses.

Rather than leaning on tax breaks and giveaways to attract businesses, cities should concentrate on building business-friendly environments by implementing pro-growth policies that remove regulatory red tape and foster economic growth.

Cities should also work to improve their business climates by reforming their tax codes to be simpler, fairer and more efficient in ways that will strengthen local economies.