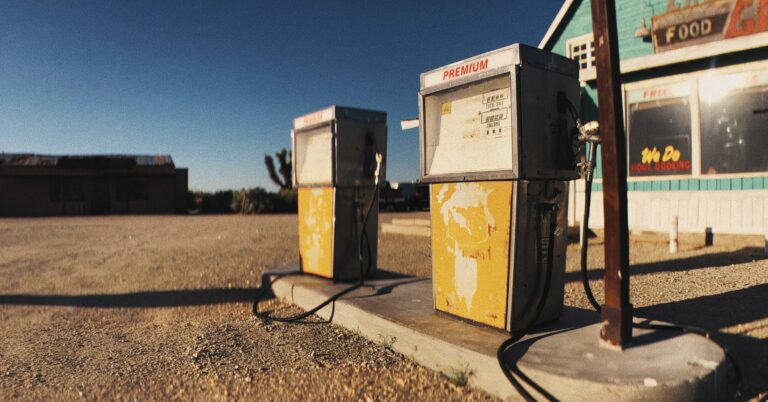 Americans for Prosperity warned about the danger of higher energy prices

A reliable energy supply, at competitive prices, is a key contributor to prosperous, modern communities.

We often take it for granted, but our lives are worse off when the supply of energy is rationed or unreliable, or when it comes at artificially inflated prices. It’s important for government to pursue policies that allow safe production, transmission, and consumption of electricity and other energy sources.

In 2021, when Congress was considering another massive spending package — the “Build Back Better” plan favored by the White House — Americans for Prosperity Vice President Akash Chougule talked about its likely effect on energy prices.

In particular, he contrasted it with the Tax Cuts and Jobs Act, which had been signed into law in 2017:

This bill would raise energy costs potentially by triple digits for many American families. There are a number of changes in here that, at a time when Americans can least afford it, it’s going to make life more expensive and more difficult for them.

Energy is an essential component of every aspect of our lives. From electricity that powers homes and hospitals to the gasoline that transports our food and consumer products, energy drives jobs and the economy, public safety, emergency and medical response, and much more.

That’s why it’s worrisome that according to government data, the cost to consumers of electricity and gasoline rose significantly throughout 2020 and 2021. These higher prices affect every aspect of our lives.

And people are noticing. In January, Gallup reported that Americans’ satisfaction with the nation’s energy policies had fallen significantly — to just 27 percent. That represents a sharp decline from just a few years ago.

It also illustrates the importance of policies that allow the private sector to invest and develop needed affordable and reliable energy sources, in response to an international market that can be unpredictable and volatile.

Join those weighing in against costly and unneeded regulations that limit access to energy and hurt consumers.