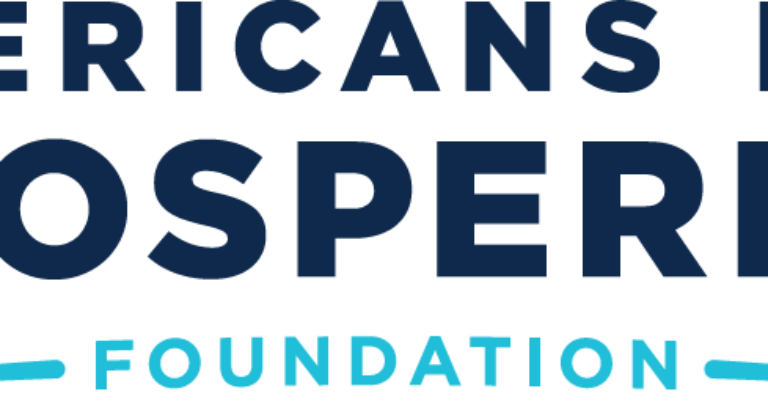 On Wednesday, Americans for Prosperity’s sister organization, Americans for Prosperity Foundation (“AFPF”), filed a friend-of-the-court brief in the U.S. Supreme Court in support of Indian River County’s cert petition in Indian River County v. Department of Transportation, asking the Court to reconsider “Skidmore deference”, an analytical practice in which a federal court defers to an agency’s informal interpretation of the law instead of making its own independent judgment of what the statute authorizes.  In plain English: when a court grants “deference” to an agency’s views of the law, the agency wins, as happened here.

AFPF urged the Court to grant the petition to make clear that the federal judiciary cannot simply take a federal agency’s word for what the law is.  Instead, federal courts must meaningfully check the agency’s work by consulting the underlying source of their claimed powers—a statute enacted by Congress.  Under our system of checks and balances, federal administrators have no authority to do anything, unless Congress affirmatively grants them power to act.  Yet all too often federal courts seem to assume the opposite and reflexively “defer” to agencies’ views of the law set forth “informally” in letters, internal memoranda, and various website postings, placing a thumb on the scale in favor of the nation’s most powerful litigant—the government—and rigging the game against the American people.

As AFPF’s friend-of-the-court brief argues:  “It is one thing for federal courts to consider informal agency statutory interpretations to the extent they are persuasive after independently and rigorously examining the text, structure, and history of the statute. . . . It is quite another to bypass entirely that critical—and constitutionally required—step in the process moving instead straight to the ‘cliff notes’ set forth in an informal agency interpretation and granting deference, as happened here.  Under the separation of powers, the order of operations matters.”