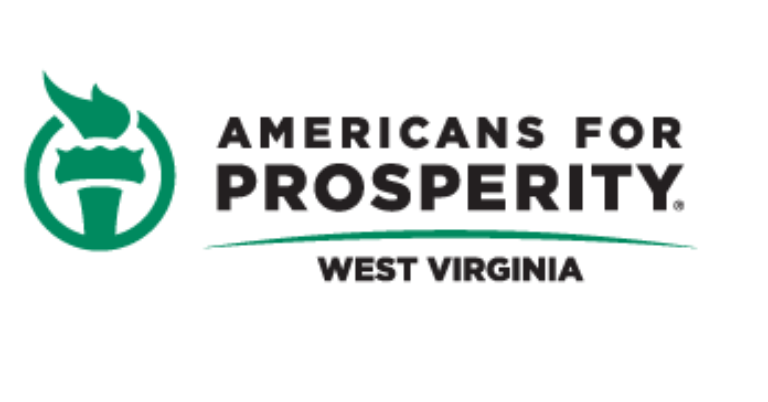 On behalf of Americans for Prosperity activists across West Virginia, I urge you to support on House Bill 4007, To reduce personal income tax rates.  This vote may be recorded in our 2022 session legislative scorecard.

House Bill 4007 would prompt an initial 10% cut for each income bracket while also establishing a savings fund for possible future cuts. The highest tax rate of 6.5%, which was the 18th highest top marginal rate in the nation in 2021, would be reduced to 5.85%, lowering our top marginal tax rate to the 22nd highest in the nation—a modest but welcome improvement.  The state’s current lowest bracket, 3%, would be reduced to 2.7%.  The bill would also establish a savings fund that could be used to cushion future cuts called the “Stabilization and Future Economic reform Fund”. The funding for this account would be drawn from the year-end surplus which is generally diverted to the state’s rainy day fund.  West Virginia’s rainy day fund is historically healthy, ranking fifth in the nation by the non-partisan Tax Foundation.

By reducing our state’s income tax, West Virginia will join the growing number of states to provide tax relief to their citizens. In 2021, 11 states enacted laws to reduce their income tax rates, with 10 reducing individual income tax rates and five reducing corporate income tax rates.  Many of the policymakers in those states saw tax relief not just as an opportunity but as a necessity, a way of demonstrating their state’s commitment to overall economic competitiveness in an increasingly mobile world.

According to research published by the CATO Institute, taxation impacts where businesses locate and where individuals move. In 2016, 24 of the 25 highest taxed states saw net out-migration. Likewise, the lowest taxed states, particularly those without income taxes such as Florida, saw the largest net immigration. This trend continued in 2018 and is increasing today. In fact, not only are high tax states repelling businesses, but also high-income earners. HB 4007 represents good incremental progress towards the long-term goal of significantly reducing West Virginian’s tax burden, putting more money into the pockets of hardworking Mountaineers so they’re better empowered to live their version of the American Dream.

West Virginia has emerged from the pandemic with a strong fiscal outlook. We should capitalize on this moment to provide relief to West Virginians this year and set the stage for further, more transformational relief in the near future.

It is for these reasons we respectfully ask you to support on HB 4007, To reduce personal income tax rates.