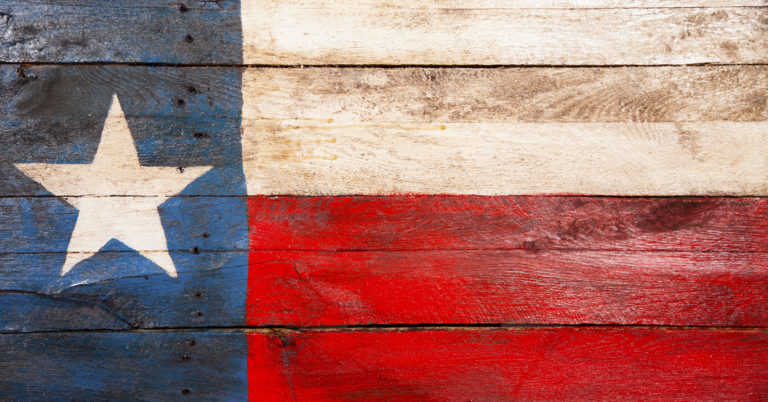 AUSTIN, TX – Americans for Prosperity-Texas (AFP-TX) today commended Governor Greg Abbot for his new proposal that would cap the growth of property tax revenue at 2.5 percent. Governor Abbot pledged that, if elected for a second term, this will be his top priority in the next legislative session.  According to the nonpartisan Tax Foundation, Texas has the sixth highest property tax burden in the country.

“Texans have been suffering from high property taxes for too long. Families should not be taxed out of their homes due to uncontrollable property taxes. Texans deserve to know how their money is spent so they can hold their government accountable for the property tax burdens on individuals, families and homeowners. This is a top priority for our activists and we will mobilize our grassroots to ensure our politicians stand up for Texas taxpayers next legislative session.We commend Lt. Governor Dan Patrick and House Ways and Means Committee Chairman Dennis Bonnen for leading the charge for this commonsense, pro-taxpayer reform”

“Despite our reputation as a low tax state, our rising property taxes threatens our state’s pro-growth environment that has allowed our state to thrive and attract businesses. Returning local control of property tax increases to Texans at the ballot box will ensure local governments develop more responsible, fiscally-sound local budgets that will discourage property taxes being used to fund reckless budgets. We are very encouraged by Governor Abbot’s renewed leadership on this very important issue and urge the Senate and House to work together during the next legislative session to deliver real property tax reform that Texans need. AFP-TX applauds Lt. Governor Dan Patrick and House Ways and Means Committee Chairman Dennis Bonnen for leading the charge for this commonsense, pro-taxpayer reform”