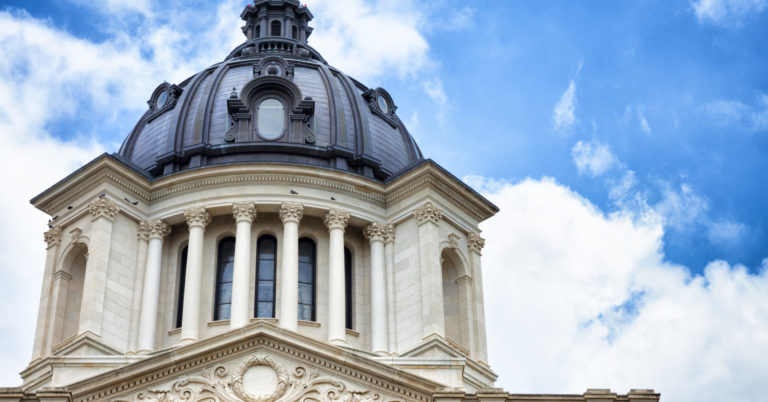 SIOUX FALLS, SD—Americans for Prosperity-South Dakota (AFP-SD) today filed an initiated measure proposal to reduce the sales tax rate in conjunction with the Wayfair Supreme Court case decision. This effort comes in response to legislation passed in the 2016 legislative session that called for the reduction of the sales tax by 0.1% for every $20 million raised from online sales tax collection.

AFP-SD hopes that the South Dakota Legislature will tackle this important issue to avoid the cost of having this initiated measure effort appear on the 2020 ballot.

AFP-SD is mobilizing activists statewide and urging lawmakers to keep their promise and lower the state sales tax.