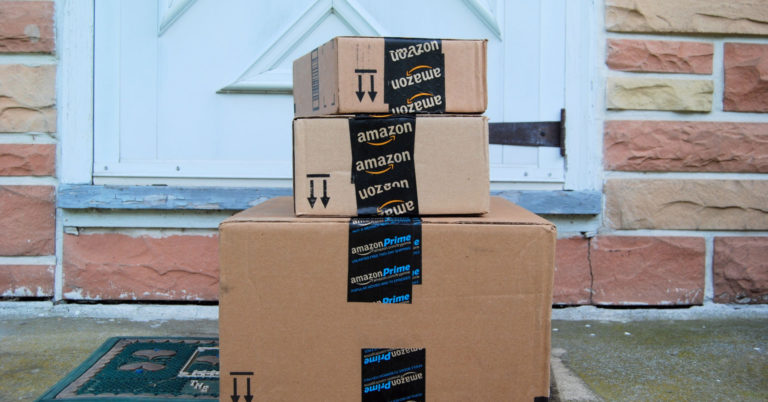 Harrisburg, PA – Americans for Prosperity-Pennsylvania (AFP-PA) today applauded Pennsylvania’s Office of Open Records for ordering Pittsburgh and Allegheny County officials to disclose the bid they submitted to Amazon for its second headquarters. AFP-PA, the state’s leading grassroots organization, has been at the forefront of opposing tax handouts and other corporate welfare schemes that reduce competition and give the powerful and well-connected unfair advantages unavailable to ordinary Pennsylvanians.

Pittsburgh is one of 20 cities Amazon is considering for its new headquarters. According to reports, county and local officials have previously said they would fight to keep the proposal from being disclosed to the public.

“Pittsburgh and Allegheny County taxpayers deserve to know how much of their money is being offered to Amazon. If officials really believed taxpayers would benefit from this deal, then they wouldn’t keep the details of this bid a secret. Instead of offering millions in tax handouts to a private corporation, our officials should focus on creating a more pro-growth environment that helps all businesses unleash their potential, not just the ones that grab headlines.”