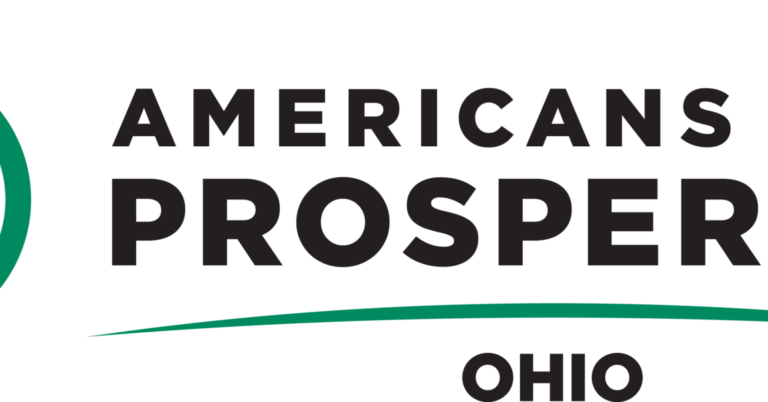 COLUMBUS, OH – Americans for Prosperity-Ohio (AFP-OH) today launched a new campaign advocating solutions for improving America’s infrastructure without imposing new burdens on consumers through a 25-cent per gallon gas tax hike, which would impact virtually every aspect of the economy.

The report finds that Ohio’s households would see an additional on-average $265 per year tax burden increase with the implementation of a 25-cent per gallon federal gas tax increase.

“Ohioans have already been tasked with a massive gas tax increase this year at the state level, our nation’s infrastructure needs innovative solutions that don’t add to the burden that Ohio’s families already face.”

The group is also launching digital ads encouraging Senator Rob Portman, a member of the Senate Finance Tax Subcommittee, to oppose efforts to increase the gas tax and instead prioritize key reforms that will improve our nation’s infrastructure, such as: 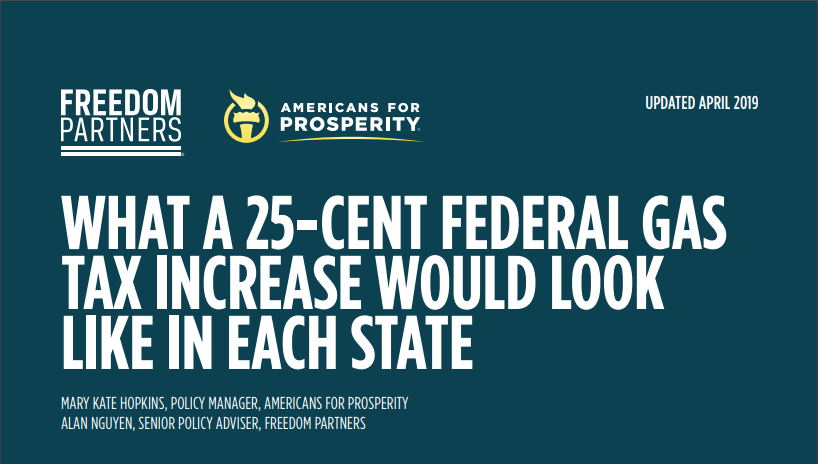 AFP has long maintained that there are better ways to address our nation’s infrastructure challenges than asking taxpayers to reach back into their pockets to funnel more money into a broken system. The economy is booming in large part to the tax and regulatory reforms that Congress and the administration have implemented, and we urge them not to undermine that success by clawing back that tax relief at the gas pump