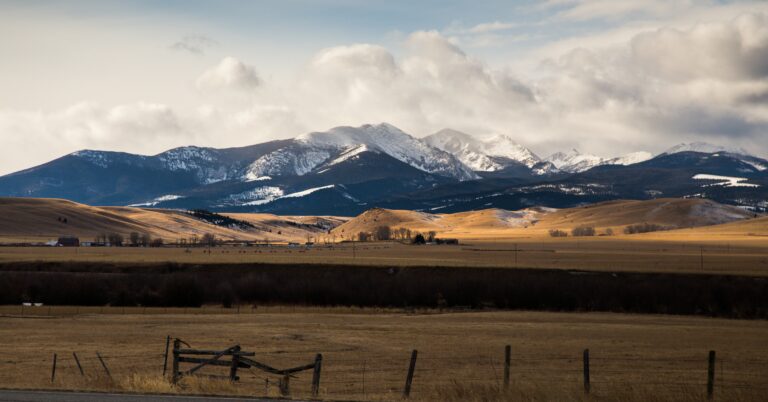 Barry Usher is in his third term representing the Montana House of Representatives’ 40th District. He is chair of the House Judiciary Committee, a member of the Rules and Transportation committees, and majority whip. He also serves on the National Council of State Legislatures (NCSL) Board of Governors.

In his five years in the statehouse, Usher has supported criminal justice, education, and health care reforms and has worked to reduce regulatory and tax burdens on small businesses. He was one of the 65 House legislators who voted to reduce taxes on households by an estimated $30 million annually. Usher also has indicated he would support complete review of all regulations and administrative rules.

Before becoming an entrepreneur, Usher was a search and U.S. Coast Guard rescue and law enforcement officer. Today he is a staunch advocate for criminal justice reform.

Usher sponsored an AFP-MT-supported bill that would have set up a commission to review national best practices for pretrial diversion programs and presentence diversion agreements.

This commission would have examined how these policies could be implemented in Montana. He also was a key collaborative partner in advancing House Bill 92, which  established a compensation program for wrongfully convicted individuals and voted for a bill to expunge certain misdemeanor criminal records.

Moving forward, Usher has said he would support reforming the cash bail system.

He also supports increasing the number of infractions where law enforcement may issue a citation in lieu of arrest.

Usher has a strong voting record in support of policies that would expand learning options for K-12 students. He also has worked closely with parental choice groups.

Specifically, Usher supported legislation to allow parents to use 529 savings plan dollars for K-12 education. He voted to expand tax credit scholarships, which offer tax credits to people who donate to nonprofits that provide private school scholarships and funding for innovative education programs, and for the Students with Special Needs Opportunity Act. That bill would have would have allowed students with learning differences to attend private schools or access innovative education using public education dollars.

Usher also is a strong advocate for preserving free speech on college campuses, having cast at least three votes for legislation to protect and strengthen freedom of association and speech at public postsecondary institutions.

Usher uses his position on the NCSL Board of Governor to debate important issues like health care. “One of my favorite people in NCSL is one of the most liberal people I know,” Usher told a local television station. “We don’t see eye to eye on very many things. But he and I can have some great conversations so we can understand what the other side is thinking.”