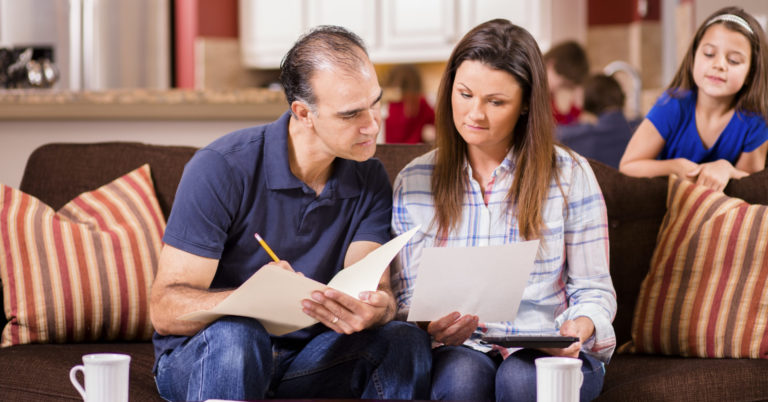 AFP-Missouri: Legislature Still Has Work To Do On Tax Reform

JEFFERSON CITY, Mo. – Americans for Prosperity-Missouri (AFP-MO) released a statement opposing SB 617, a tax reform bill which is moving through the Senate and scheduled for Perfection. The tax reform package would change many aspects of the state tax code that would ultimately provide no increased benefit to Missouri taxpayers. The bill would reduce individual and corporate rates however would also introduce a new tax credit and include a devastating gas tax on the state level. AFP-MO has been an advocate for responsible tax reform on the state and federal level that would decrease rates, broaden the tax base, and remove special-interests handouts and loopholes. Ultimately, this bill would fail to decrease the tax burden on Missourians and introduce harmful tax provisions under the guise of lowering individual and corporate rates.

“While there are some good components of responsible tax reform in this bill, it’s ultimately something we can’t support considering all the harmful tax provisions that weigh it down,” said AFP-State Director Jeremy Cady. “The goal of tax reform should be to make our code fairer, flatter, and simpler while letting Missourians keep more of their hard-earned money – this doesn’t accomplish that.”

“While we appreciate the Senate’s effort to reform state taxes, they need to scrap many of the harmful provisions in this bill before we can support it,” concluded Cady.