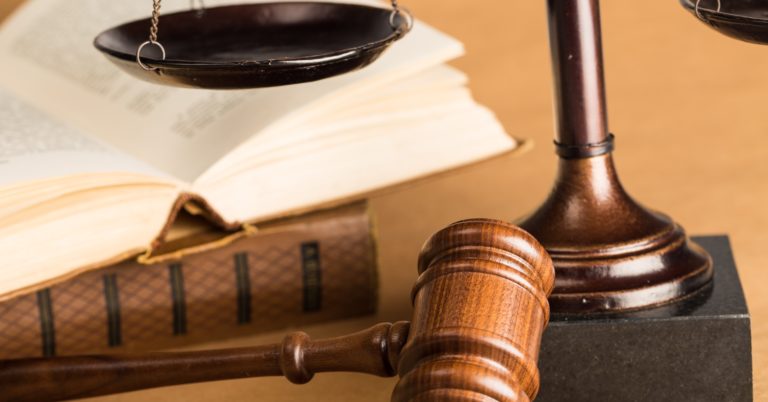 “During this holiday season, we sincerely appreciate the gift which Rep. Amash has given the American people. Supporting the bipartisan FIRST STEP Act shows that Rep. Amash is dedicated to making commonsense and compassionate reforms that will empower federally incarcerated people to be closer to their families during their sentence, and better equip them to rejoin society upon release. Michiganders know that criminal justice reform should be smart-on-crime and soft-on-taxpayers. This makes us all safer and helps improve opportunities for people who deserve a second chance.” 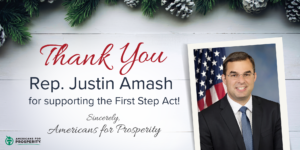