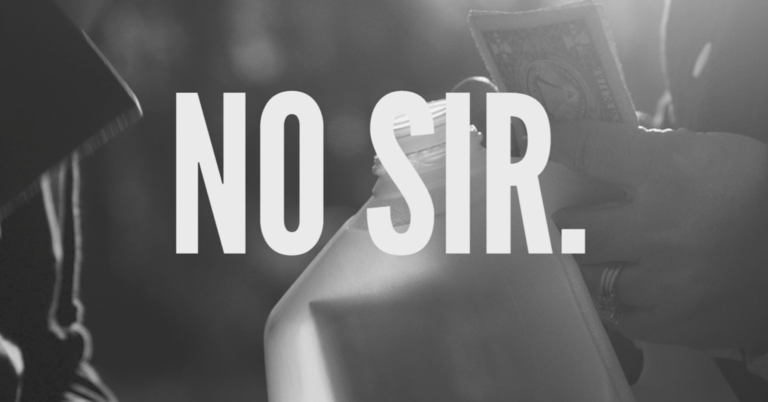 BATON ROUGE, La. – Americans for Prosperity-Louisiana activists gathered in the Capitol Monday afternoon as Gov. Edwards addressed the legislature on the start of Louisiana’s third special session of 2018. The 10-day session was called by Governor Edwards after legislators rebuffed attempts to raise the sales tax. AFP-LA has consistently called for legislators to reject any tax increases as a way to cover the budget deficit.

AFP-LA spent the weekend walking door-to-door in many districts and the overwhelming sentiment from citizens is that they do not approve of extending the sales tax that they were promised would expire at the end of this month.

“Today, close 80 of our activists from Shreveport to New Orleans voluntarily showed up at the Capitol for the governor’s speech to have their voices heard. Wearing T-shirts that say “You Promised” in reference to the promise that this tax would only be temporary in exchange for tax reform, they are determined to let everyone in the Capitol know, especially the Governor, that Louisianans don’t want more tax increases and oppose extending what was meant to be temporary.”