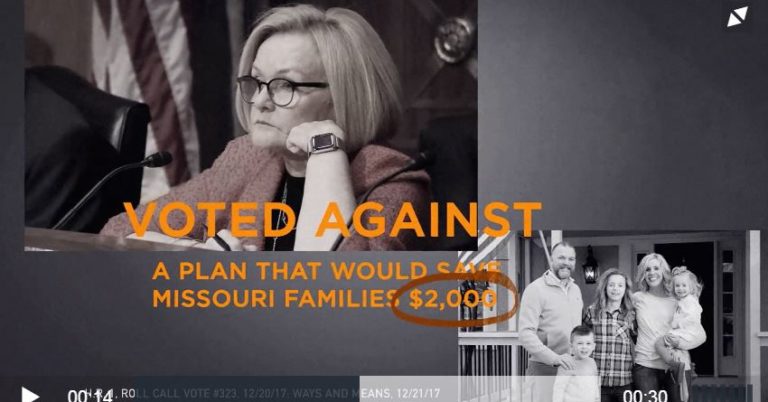 Arlington, Va. – Americans for Prosperity (AFP) is launching a new, $1.8 million-dollar digital and television ad campaign highlighting Claire McCaskill’s record of saying one thing and doing another in Washington.

The ad, “Tax Reform Double-Talk”, exposes Sen. McCaskill’s double-talk on tax reform and her claim of supporting the middle class while voting to increase taxes and calls on Missourians to vote against her in November. It also highlights McCaskill’s say-one-thing-do-another approach to politics through her use of a private jet during a recent, self-described RV tour around the state.

During her time in Washington, Claire McCaskill has touted her support for middle-class tax cuts, but voted against the Tax Cuts and Jobs Act, which is estimated to save the typical family $2000 a year, and voted to increase taxes by $1 trillion by supporting Obamacare and other measures. 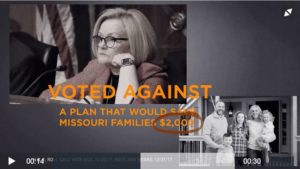 AFP President Tim Phillips had this to say:

“Despite Claire McCaskill’s rhetoric, her actions speak louder than words. Declaring support for middle-class tax relief while opposing a bill that would put $2000 back into Americans’ pockets is a glaring example of McCaskill’s affinity for putting politics above people. Missourians want a senator who works for them, not for herself or for Sen. Chuck Schumer.