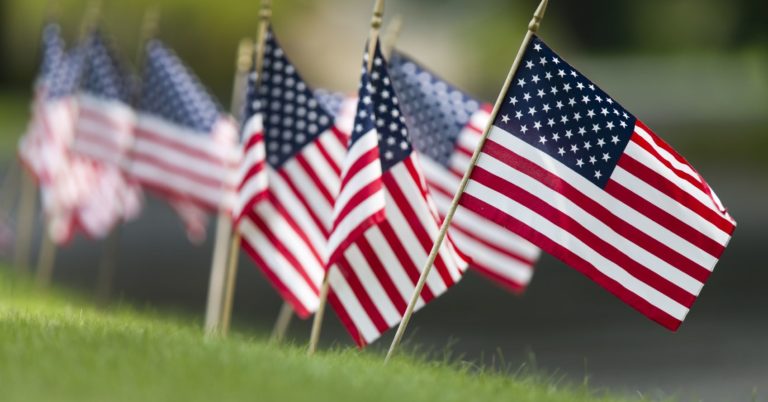 On behalf of Americans for Prosperity’s activists in all 50 states, I urge you to vote “YES” in support of H.R. 256, introduced by Rep. Barbara Lee to repeal the 2002 Authorization for Use of Military Force (AUMF).

In 2002, Congress drafted, debated, and subsequently passed the 2002 AUMF, authorizing use of our military forces against the regime of Saddam Hussein. Saddam Hussein was overthrown in 2003 and the original U.S. mission in Iraq was formally ended in 2011. Since then, while the 2002 AUMF has never been used as a sole authority for US military action, it has been abused by both the Obama and Trump administrations to strengthen legal justifications for military force in Iraq that were completely disconnected from the original invasion in 2003.

Indeed, the 2002 AUMF does not authorize any ongoing operations. It is outdated, irrelevant, and past its expiry as a statutory authorization.

Over 4,500 American service members have been killed and tens of thousands more wounded in Iraq. Hundreds of thousands more who served continue to bear the burden of the war through mental health challenges and other illnesses connected to their deployments. Apart from the human toll, the war has cost American taxpayers nearly $2 trillion. Further actions taken under this AUMF only work to keep American lives in harm’s way, amplify the threat those troops are under, and continue the usurpation of one of the heaviest responsibilities the American people have entrusted to Congress.

A repeal of the 2002 Iraq AUMF will remove the ability for any continued abuse of the authorization, begin to restore Congress’ role in matters of war and peace, and force more Congressional debate over when, if, and (most importantly) why we send American troops into harm’s way.

This effort rises above partisan politics. Currently, Rep. Lee’s bill has more than 125 bipartisan co-sponsors. In the Senate, S.J. Res. 10 from Sens. Tim Kaine (Va.) and Todd Young (Ind.), which would repeal both the 2002 Iraq AUMF and the 1991 Gulf War AUMF, has 13 bipartisan co-sponsors. According to recent polling, over two-thirds of the American people support leaving Iraq, further demonstrating the trans-partisan support on this issue.

We stand ready to work together on economic recovery, public health, and other issues of top concern to Americans. The 2002 Iraq AUMF enables policies that needlessly endanger American lives, waste taxpayer dollars and distract other more pressing priorities. It should be repealed.

Please see the attached letter of support by our friends at Concerned Veterans for America and  our foreign policy partners.

We urge you to vote “YES” on H.R. 256.  This vote will be recorded in our legislative scorecard.