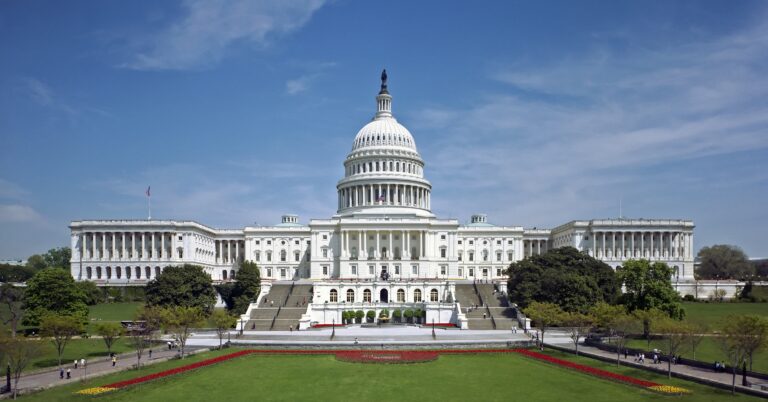 On behalf of Americans for Prosperity activists in all 50 states, I urge you to vote “NO” on H.R. 3684, the so-called Bipartisan Infrastructure Framework.

Bipartisanship should not be an excuse for bad policy, but that’s what this bill is. H.R. 3684 is not focused on roads and bridges – it’s a wasteful spending spree of unrelated provisions that reflects a bipartisan lack of respect for fiscal responsibility. America can make improvements to infrastructure without reckless spending.

This 2,702-page, $1.2 trillion bill was rushed through the Senate with insufficient time for lawmakers to review. Less than 20 percent of the spending in this bill has anything to do with roads and bridges, while the rest goes to unrelated provisions and special interest handouts. Much of this spending would be “paid for” with accounting gimmicks that would ultimately pile up debt on future generations.

We can rebuild our economy, improve roads and bridges, empower families, and address other critical needs without new tax increases and wasteful spending.

I urge you to vote “NO” on H.R. 3684, the so-called Infrastructure Investment and Jobs Act. This vote will be recorded in our legislative scorecard.