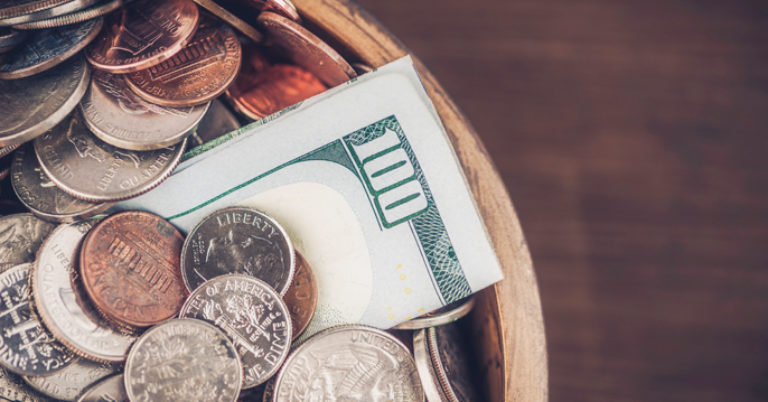 On behalf of Americans for Prosperity activists in all 50 states, I urge you to vote NO on H.R. 2, the Moving Forward Act.

This vote will be recorded in our 2020 session legislative scorecard.

H.R. 2, however, seeks to exploit these ideals in pursuit of an aggressively irresponsible agenda that is as unserious an attempt at improving our nation’s roads and bridges as it is an exercise in corporate welfare.  The bloated $1.5 trillion bill envisions more federal involvement in infrastructure than ever before, while simultaneously dispatching billions of dollars in wasteful spending on non-infrastructure-related projects and handouts to special interests.  Passed out of the Transportation and Infrastructure Committee without any bipartisan support, this bill is little more than a big government wish list.

Specifically, H.R. 2 includes dozens of subsidies and tax incentives for a range of unrelated industries—everything from energy, rural broadband, public transit, carbon reduction and electric vehicles, economic and workforce development, schools and childcare, and housing.  It also attempts to continue to throw taxpayer money at rail projects like Amtrak (which most Americans seldom use), strengthens expensive Buy America requirements, and bails out the U.S. Postal Service.

What’s worse (if not unsurprising), to help fund all of these dubious endeavors, H.R. 2 will yank no less than $145 billion from the General Fund to bail out the ever-floundering Highway Trust Fund.  That’s more than all General Fund transfers since 2008—combined.  Yet again, Congress has shown that it worries little that future generations of Americans will have to bear the burden of paying off the debts left to them.

However, Congress still has an opportunity this year to institute major reforms to our nation’s infrastructure policies that would improve outcomes, target spending toward critical projects, and streamline the approval process.  Until such reforms are sincerely considered, though, lawmakers have no excuse devoting time to a massively expensive bill that does little, if anything, to improve the lives of American families and small businesses.

For these reasons I urge you to vote NO on H.R. 2.