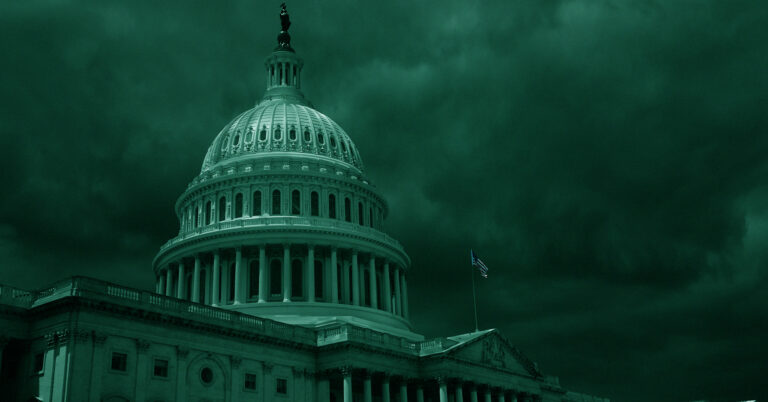 On behalf of Americans for Prosperity activists in all 50 states, I write urging you to strongly and unequivocally oppose the so-called “Inflation Reduction Act of 2022.” This vote will be recorded in AFP’s 2022 legislative scorecard.

This tax-and-spend wish list is reckless, partisan, and will do absolutely nothing to help with inflation. Instead, it will increase taxes, impose Green New Deal-style policies which stifle abundant American energy, and mandate deadly price controls that would limit the number of cures and treatments that come to market.  According to the Penn-Wharton Budget Model, this wrongheaded legislation’s impact on inflation would be “statistically indistinguishable from zero.” At a time when America is also facing declining GDP and wage growth that can’t keep up with rising prices, the American people deserve real solutions that lower spending and fight inflation.

Instead, this bill raises taxes, which will harm job- and wage-growth, lead to higher prices for goods and services, reduce investment, and strangle R&D budgets. The legislation pursues a 15% minimum ‘book tax’, and while Democrats misleadingly claim they will only target large corporations, these hikes will inevitably be carried by thousands of working families in the form of reduced wages and working hours. A report from the Tax Foundation found that this tax would reduce GDP and kill tens of thousands of jobs. Just as bad, a report from the Joint Committee on Taxation found that at least half of all new tax revenue raised next year would come from those earning under $400,000 – a slap in the face to those who believed President Biden’s promise not to raise taxes on low- and middle-income Americans.

Additionally, this misguided legislation would harm patients by funneling costly subsidies to insurance companies, thereby creating an inflationary effect on insurance premiums. Additionally, it would impose harmful price controls that will reduce drug research and development, leading to shortages and higher launch prices for some drugs. According to a July 8 analysis of the proposed language by the Congressional Budget Office, the number of drugs introduced to the U.S. market would be reduced by about 15 over the first thirty years. Another study by economists at the University of Chicago found that there would be as many as 135 fewer new drugs over the next two decades due to an 18.5 percent decline — $663 billion — in research and development spending through 2039. Americans would also enjoy 331 million fewer life-years, a reduction in life spans about 31 times larger than the loss from COVID-19, according to the same study.

This package also dedicates $369 billion for new “green pork” initiatives while doing little to secure U.S. energy supplies, lower gas prices, or simplify regulations for new infrastructure projects. Instead, wealthy Americans will benefit from increased tax credits on new electric vehicles, a novel methane fee will jack up Americans’ home energy bills at a time when nearly half of U.S. electricity is generated from natural gas, and the Department of Energy will dole out a new $40 billion to “green” corporate cronies, Solyndra-style.

The correct way to provide relief for all Americans is by reducing out-of-control spending, unleashing American energy, returning control of health care to patients and the doctors they trust, and eliminating regulatory barriers that hold businesses back. Lawmakers should prioritize these solutions and others that will help right America’s fiscal ship. The so-called “Inflation Reduction Act” will only exacerbate the current challenges facing Americans, and we respectfully urge every member of Congress to oppose it.

We respectfully urge you to vote NO on Democrats’ Tax and Spending Spree.