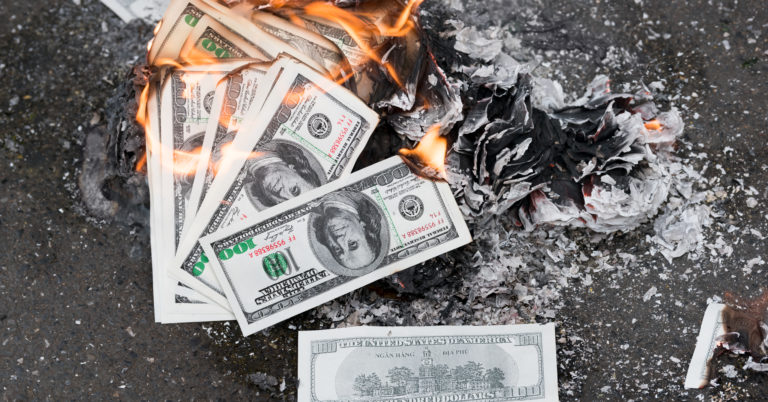 ARLINGTON, VA – Americans for Prosperity (AFP), issued a key vote alert Tuesday, urging members of Congress to vote “No” on passage of H.R. 2740, the Labor, Health and Human Services, Education, Legislative Branch, Defense, State, Foreign Operations, and Energy and Water Development Appropriations Act, 2020. At a staggering cost of $989 billion, This “minibus” spending package is irresponsible and endangers the nation’s long-term fiscal health. AFP urges both parties to work together to curtail runaway spending with sensible limits that allow for reasonable growth in discretionary spending.

“At a cost of $989 billion—$109 billion or 11 percent more than FY 2019—this “minibus” spending package represents legislative indifference about government overspending and our nation’s long-term fiscal health.  Considering that last year federal spending topped $4 trillion for the first time, and the national debt is now over $22 trillion, the time for action on reckless spending is now.

“We strongly urge both parties to work together to curtail runaway spending with sensible limits that allow for reasonable growth in discretionary spending.  Specifically, we are calling on Congress to limit discretionary spending increases to a combination of inflation and population growth, and to end the practice of budget-by-crisis through an automatic continuing resolution for any appropriations measure not signed into law by the end of the fiscal year.”