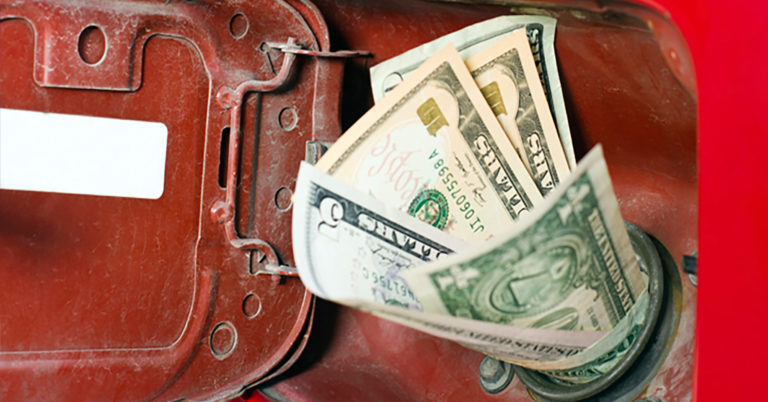 Arlington, Va.— Americans for Prosperity and Freedom Partners Chamber of Commerce today joined in opposition of recent calls to increase the federal gas tax to pay for infrastructure spending. In a letter to President Trump, the organizations warned that including a proposal by the U.S. Chamber of Commerce to raise the gas tax from 18.4 cents per gallon to 43.4 cents—the largest increase in the history of the tax—would undermine the benefits of recently enacted tax relief.

“The Tax Cuts and Jobs Act of 2017 was a historic achievement, the benefits of which are already being realized. But increasing the gas tax would effectively undermine recent tax cuts by clawing back hundreds of billions of dollars—roughly 25 percent of the total benefit from tax reform—from low-and middle-income Americans at a time when they thought they were finally getting some relief. In 2016, the U.S. consumed 1,140 gallons of gas per household. Based on that average, American households would spend an extra $285 on gas each year under this proposal.

“Maintaining core infrastructure is an important function of government that should be carried out in the most efficient and effective manner possible. Efforts to improve our nation’s infrastructure should focus on maximizing taxpayer dollars by targeting priorities such as roads and bridges, eliminating wasteful spending, removing regulatory barriers that delay projects and drive up costs, and ensuring there is proper oversight and accountability.”

Most recently, in Louisiana, AFP activists defeated a 17-cent increase in the state fuel tax. As a consistent advocate for providing American families much-needed and long-overdue tax relief, AFP remains committed to empowering grassroots activists with the tools and knowledge they need to fight harmful policies like these in their states and in Washington D.C.