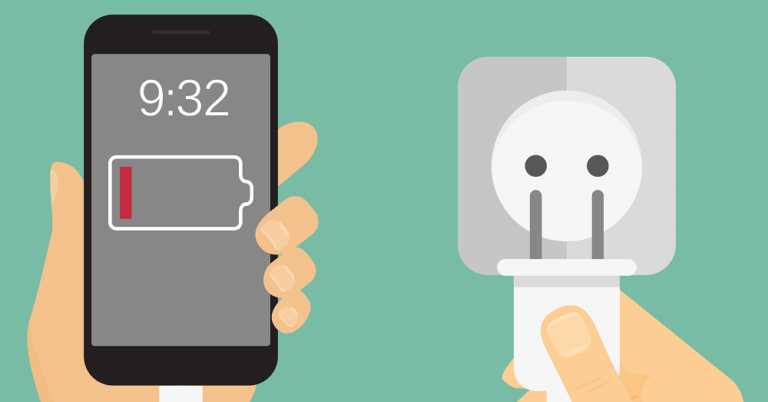 “The Senate’s move to revive 1930’s-era policy to apply it to the most significant technological innovation of our generation may be an even worse idea than it sounds – especially considering the progress that has been made under FCC Chairman Ajit Pai. Senators Murkowski, Collins and Kennedy’s misguided vote would push the federal government into the internet, stifle innovation and put new burdens on consumers. The internet isn’t broken and Washington should stop trying to fix it. We’re hopeful the House will continue to defend a free and open internet by rejecting the misguided efforts by the Senate.”

AFP commended the FCC in 2017 for voting to repeal the Obama-era internet regulations, which improperly classified the internet as a Title II telecommunications service under the Communications Act, and imposed rules commonly known as ‘net neutrality.’

With the FCC’s repeal of Title II regulations in December, internet service providers immediately announced new services benefiting consumers that would likely have been banned otherwise under the Obama administration’s net neutrality provision.

AFP has been an outspoken opponent of these regulations since the Obama-era FCC enacted the order in 2015. The grassroots group said the regulations were a dramatic government encroachment on a free and open internet.

The FCC under the Obama Administration passed a plan to reclassify internet providers (ISPs) as a utility under Title II regulations of the Communications Act and apply that classification to wireless data. Previously, ISPs were regulated under less restrictive Title I rules.

These unnecessary and invasive “net neutrality” rules represented a massive power grab into the online economy, making it easier for the federal government to control the content that goes online and appears in search engines.

FCC Chairman Ajit Pai has correctly noted that Title II rules are too burdensome and stifle innovation, and that the Restore Internet Freedom Order, which the FCC recently voted in favor of, represents a “free-market-based approach” to regulating the web.

Americans for Prosperity has opposed Title II regulations on the internet because they are counter-productive and over burden consumers without providing adequate protections in return.

A bipartisan consensus forged in the 1990s that the internet should be able to develop with a light-touch from government allowed the internet to flourish until Title II rules were implemented in 2015.