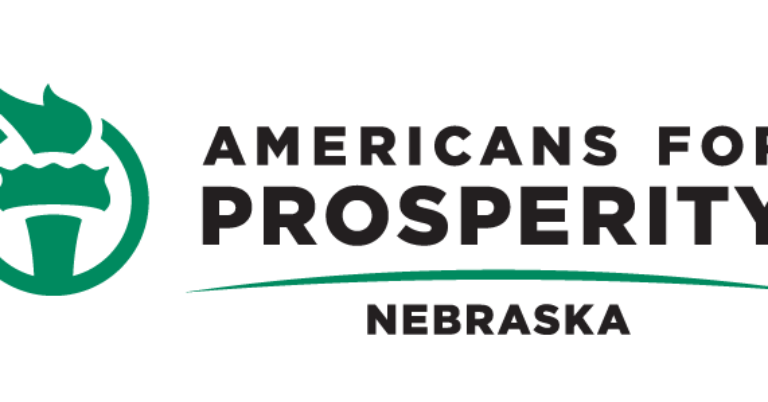 LINCOLN, Nebr. – Americans for Prosperity – Nebraska comments on several bills introduced during the second day of the Unicameral’s legislative session.

AFP supports the following bills that will increase educational opportunities for students:

“Sen. Brasch has provided a responsible solution for families who want to choose alternative learning environments for their students, but struggle to afford it.  We support LB 804 as an approach that empowers families and young learners,” said AFP Regional Director Brad Stevens.

“Recent data released by the state Department of Education shows that too many Nebraska students are struggling to read at grade level and graduate from high school.  The Empowerment Savings Account Act is a tool to provide families with the most limited of means access to greater tools and services to improve their learning.”

LB 839, introduced by Sen. Crawford, would require individuals and organizations that communicate with the public regarding public policy issues to unnecessarily report to the state.

“It is imperative in a representative democracy that the free exercise of political speech should not be infringed.  We oppose Sen. Crawford’s efforts to infringe the First Amendment rights of individuals or organizations to communicate with the public regarding public policy and the issue positions of elected officials.  LB 839 is broadly written in a way that would not only ensnare organizations but also private individuals from freely expressing their opinions.  We strongly oppose this bill,” commented AFP Regional Director Brad Stevens.

For further information or an interview, reach Brad Stevens at bstevens@afphq.org or (402) 310-7897.