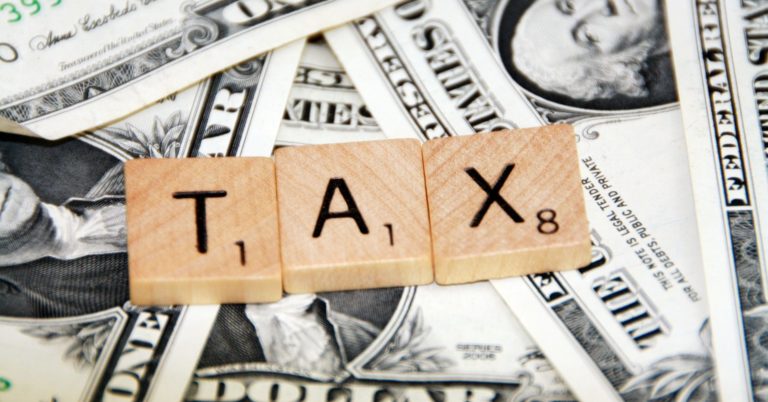 AFP-CO: Instead of Addressing Their Own Budget, Legislators Go After Constituents’

DENVER, Colo. – Americans for Prosperity-Colorado (AFP-CO) criticized Senate members Monday after their vote to support HB19-1257, which would permanently allow the state to retain and spend all state revenues in excess of the constitutional limitation. Currently, under Colorado’s Taxpayer’s Bill of Rights (TABOR), any surplus must be refunded to taxpayers.

“Today’s vote by the Senate merely confirms what we already know about legislators in Denver and their fiscal restraint—they have none. By supporting this bill that weakens the only safeguard against an over-reaching government, legislators are bucking a policy in TABOR that has steered us toward consistent economic growth.