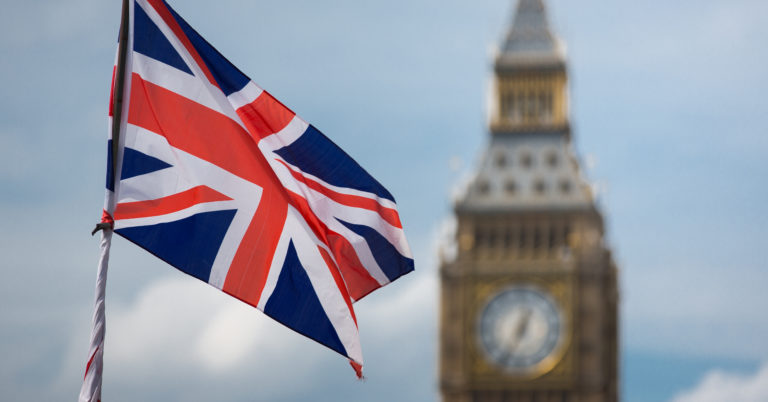 AFP, CF&P Urge USTR to Forge Free and Open Trade Pact between U.S and the U.K

ARLINGTON, VA. – Americans for Prosperity and the Center for Freedom and Prosperity (CF&P) today submitted joint public comments to the United States Trade Representative (USTR) on a proposed U.S.-United Kingdom (U.K.) trade agreement, which the Trump administration intends to negotiate following the U.K.’s exit from the European Union (E.U.) on March 29, 2019.  The comments co-authored by AFP Senior Policy Fellow Alison Acosta Winters and CF&P Co-founder and Chairman Dan Mitchell call for a new trade agreement that will increase the prosperity of both nations by eliminating barriers to trade.

The ideal trade pact should seek to make trade between the U.S. and the U.K. as simple as trade between New York and Pennsylvania. That type of trade agreement doesn’t need to be cumbersome and doesn’t require a detailed thousand-page document.

When dealing with other advanced nations, the default rule for a free trade agreement should be based on the following principles.

In other words, it’s not just rhetorical flourish to say that trade between the U.S. and the U.K. should be as seamless and simple as trade between two states. That should be the real goal, and it is possible.

A pact for free and open trade between the U.S. and U.K. could become a new role model for agreements between industrialized, high-income nations. If based on mutual recognition, such a free trade agreement should reverse the unfortunate trend of deals getting saddled with extraneous and/or harmful provisions.