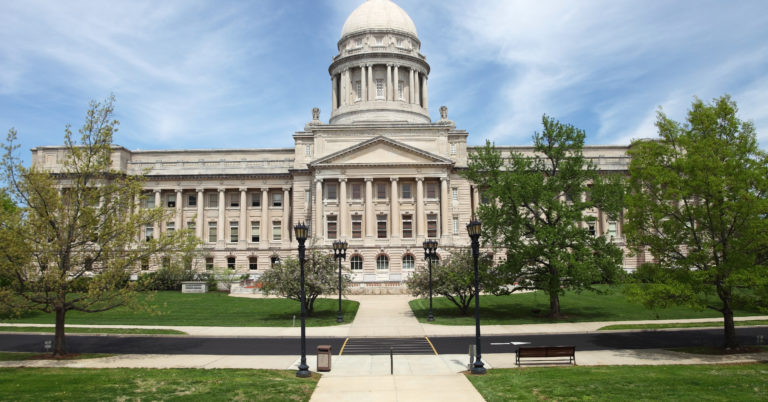 FRANKFORT, KY—Americans for Prosperity-Kentucky (AFP-KY) today called on the Kentucky General Assembly to reject House Bill 268, a bill that would borrow another $150 million to fix up the commonwealth’s parks. AFP-KY also rejects Kentucky’s Transportation Secretary’s request to raise the gas tax on hardworking Kentuckians in order to provide a band-aid solution to the commonwealth’s   overspending problem.

“Adding $150 million in new debt and raising the gas tax run completely against this administration’s commitment to get Kentucky’s fiscal house in order. 2019 is not a budget year and the commonwealth’s overspending problem has already saddled taxpayers with a $54 billion deficit. Legislators in Frankfort should start putting the needs of their constituents first, not those of state agencies.”