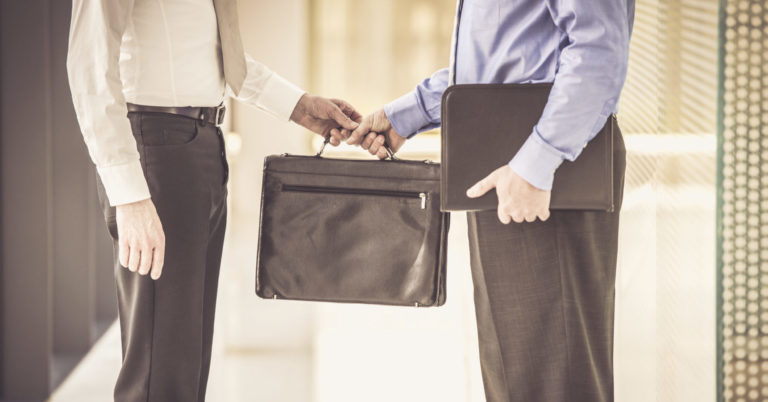 AFP and Freedom Partners: Government Handouts Are the Wrong Approach

ARLINGTON, Va. – Following reports of hundreds of millions of dollars in corporate handouts to Amazon, Americans for Prosperity and Freedom Partners Chamber of Commerce issued a joint statement highlighting the negative impact of corporate welfare.

“Americans are fed up with wasteful corporate welfare, yet cities and states are breaking the taxpayer bank to give carveouts to huge corporations. We need a level playing field where businesses can succeed by creating value for others – not a group of politicians cobbling together massive subsidy packages that almost never deliver the jobs they promise.

“It’s also worth noting that these precious tax dollars won’t be available to meet the needs of the community, like law enforcement or schools. Government ought to focus on serving the people rather than pursuing ‘economic development’ on the backs of taxpayers, especially in a tight labor market. A good business environment that benefits all companies – large and small – will have a far greater lasting impact on jobs and opportunity than an economy reliant on corporate welfare and taxpayer handouts.”