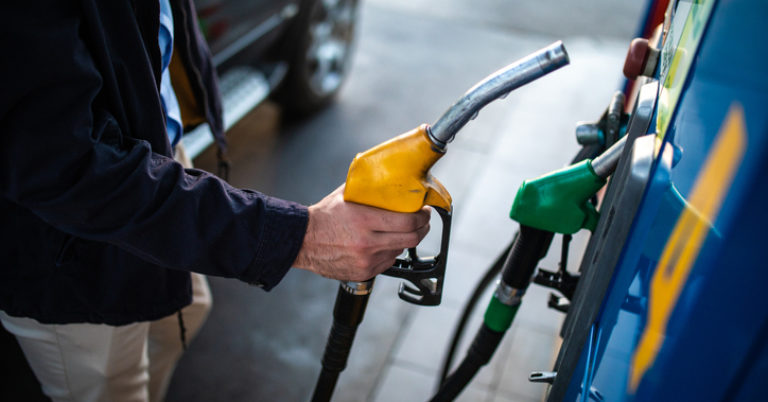 A gas tax by any other name would not smell sweet

Some Colorado politicians are cooking up an end-run around the state’s Taxpayer’s Bill of Rights. Americans for Prosperity-Colorado activists are gearing up to stop them.

It was only a little over three months ago that voters resoundingly confirmed their faith in TABOR by putting further restrictions on state officials who try to use “fees” to bypass rules that require voter approval for tax increases.

Now some in the legislature are at it again, proposing a “gas fee” that is nothing more than a gas tax increase by another name.

If our legislators spend half as much time developing innovative solutions to challenging problems as they do trying to finagle their way around voter-approval, they could get a lot more accomplished.

Dodging TABOR is egregious enough. But on top of that, Colorado has no business raising gas taxes or gas fees or whatever you want to call it, for the simple reason that the state wastes too much of the money it already collects.

Only 11 states divert more of their gas tax money to non-highway projects than does Colorado. More than one of every 10 gas tax dollars is spent elsewhere. In the 2018 budget year, that meant almost $72 million that should have gone to roads and bridges was wasted on something else.

Elected officials should listen to the voters. And before demanding drivers pay more, our politicians should first ensure they spend the dollars they’re already getting more wisely.

You can read Mallory’s piece here and as part of a point-counterpoint here.