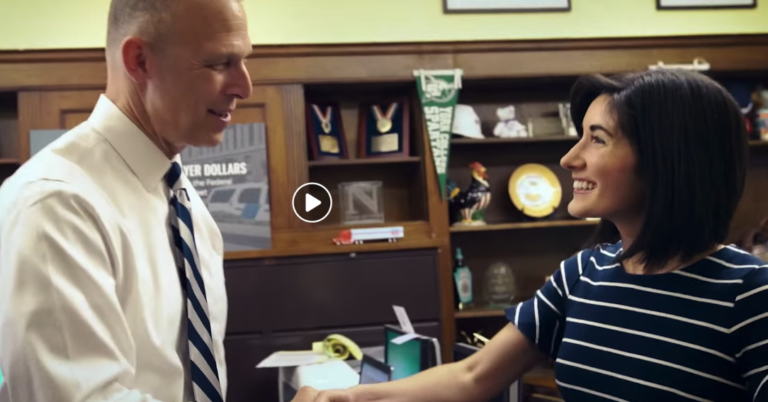 Federal tax reform has proven to be a big win for hard-working Americans. Paychecks have increased in size and many businesses have been able to hand out bonuses and expand benefits for their employees. But the focus now is to preserve the benefits of tax reform.

That won’t be possible if Washington, D.C., can’t rein in its wasteful spending.

“Washington has to figure out that they’re just like everybody else: You got to only spend what you take in,” said Rep. Scott Perry in the latest episode of “Torch Talk,” Americans for Prosperity’s new video series.

Responsible spending is a simple concept, but lawmakers traditionally have been unable to put it into practice. When the government spends beyond its budget, that takes money away from something else. As Perry explained, taking money from other programs, such as the Social Security Trust Fund, is a bad policy.

“We have to make tough choices and prioritize what’s important to us,” Perry said. “Washington fails to do that again and again and again. And it’s one of the things that I came here to fight for.”

But that’s up to the government. Tax reform was enacted for the American people, and we are reaping the benefits. Eventually, the money people are now able to keep in their wallets will get cycled back into the economy.

“It’s not a Democrat/Republican thing. It’s an economic thing,” Perry said of tax reform. “Simply put, people know best how to spend their own money. They don’t need the government to decide. And if you let them have it, and spend it the way they will, it’s good for everybody, including the economy.”