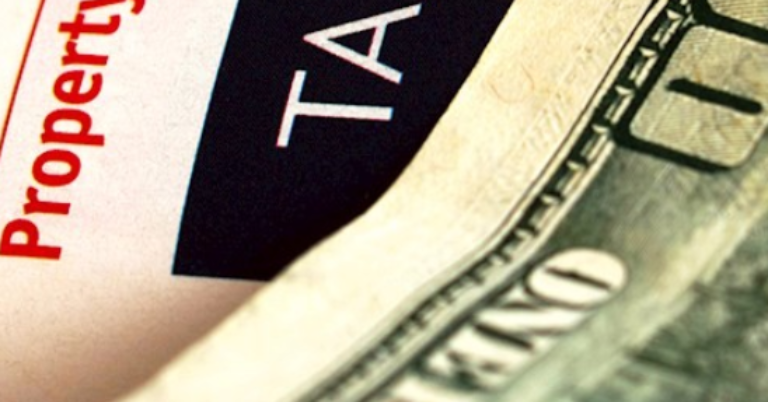 In a tremendous victory for hardworking Americans, President Trump signed tax reform into law last December. Americans for Prosperity and our army of grassroots activists have led the charge for the passage of tax reform.

The ink is barely dry, and already, millions of Americans are experiencing the economic benefits of pro-growth tax reform firsthand.

Businesses large and small are paying-it-forward in the form of wage increases, charitable donations, higher 401k matches and more.
Find out more about how tax reform is helping ordinary Americans live better lives below:

1. TAX REFORM BONUSES – Since the tax reform law’s passage, hundreds of businesses have announced bonuses for their employees. In total, more than one million Americans have received a bonus from their employers this year.

Southwest Airlines will pay a $1,000 bonus to all employees "to celebrate the recent passage of the tax reform legislation" https://t.co/n8YfENmoSg pic.twitter.com/uYvZUc8KcJ

2. WAGE INCREASES – As a result of tax reform, many businesses have announced base wage increases for employees, which will have a positive impact on hourly employees.

Webster said Thursday it will pay a one-time $1,000 cash bonus in the first quarter of 2018 to full-time employees…The financial institution also said it would increase Webster's minimum wage to $15 per hour by the end of 2018.#TaxCutsandJobsAct https://t.co/6dzoT2g9jx

Following similar moves by other big employers last month, U.S. Bank is raising its minimum wage to $15 for all hourly employees and giving 60,000 employees bonuses of $1Khttps://t.co/TVoeDjsCM4 via @MKEBizJournal

3. 401(K) MATCH INCREASES – Some businesses, such as Visa and Nationwide below, have announced an increase in 401(k) matching, which will empower employees to save more and better plan for retirement.

4. INCREASE IN COMMUNITY GIVING – Businesses are using their tax savings to reinvest in local communities across the country. A few examples include US Bank’s announcement of a $150 million donation to charity and North Dakota’s Gate City Bank donation of $500,000 to the community in addition to its original commitment of $1 million.

More good news! As a direct result of the #TaxCutsAndJobsAct, @usbank is giving its employees a $1,000 bonus, increasing its minimum wage to $15 per hour, and donating $150 million to charity. The bonus will be given to 3,300 employees in Kentucky alone! https://t.co/ZYVwKa8lPm

5. UTILITIES CUTTING RATES – Citing the new tax reform law’s decrease in the corporate tax rate, energy companies including Pepco, Pacific Power and Commonwealth Edison Company have announced their plans to cut rates, which will lower utility bills for Americans across the country.

NEW: Electric bills in D.C. (Pepco) to drop thanks to the passage of @POTUS-led historic tax reform https://t.co/TxRBMyL8J6

It’s been less than one month after the law’s passage and millions of Americans are seeing real results as companies respond to the new pro-growth tax reform policy.

In the months ahead, Americans will continue to see new economic growth and opportunities stemming from the new tax law.

Send a message to Congress! Thank your lawmakers for passing tax reform.