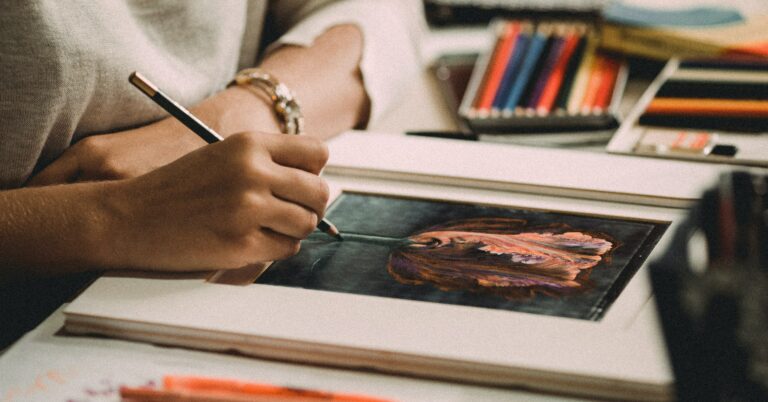 More recently, public accommodations laws have been interpreted to not just grant access to a publicly available place, product, or service, but to go one step further: to allow potential customers to compel the creation of custom work from artists or other professionals who produce expressive work. When that work is pure speech, this expansion runs into the First Amendment.

Americans for Prosperity Foundation (AFPF) recently filed an amicus brief in the Supreme Court in support of the petition for certiorari in 303 Creative v. Elenis. In that case, the issue is whether Colorado can compel a web designer to design custom websites celebrating same-sex marriage when her conscience would have her decline.

The petition asks the Court to answer the question: whether “applying a public-accommodation law to compel an artist to speak or stay silent, contrary to the artist’s sincerely held religious beliefs, violates the Free Speech or Free Exercise Clauses of the First Amendment.”

This question raises the constitutional implications of what has become an increasingly typical expansion of public accommodations law.

What is not typical, however, was the Tenth Circuit’s reasoning for applying the law to pure speech. That court recognized strict scrutiny applies to compelling an artist to express a particular message but deemed strict scrutiny to be satisfied for a unique—and heretofore unheard of—reason: that an individual artist, “due to the unique nature of [her] services, . . . is more similar to a monopoly.”

For example, a web designer who recognizes growing demand and opportunity relating to Quinceanera celebrations, may develop a unique planning platform, drawing together services from other providers, connecting remote loved ones, and supporting communications — all with special insight into cultural significance and fitting tone to make the day as special as possible.

Those services, reflecting the designer’s insight and skill, would be unique. But that success would not give her a monopoly over web design simply because she has developed a niche within the broader market.

Nor would it be reasonable to insist that she modify her message to support debutante balls, retirement parties, or gender reveals — even if she had no objection to those celebrations, but simply wasn’t interested or feared extension would water down her brand.

The monopoly theory, of course, is imported from commercial law in which monopoly power focuses on whether there are viable substitutes for a seller’s goods or services.

Monopoly power does not turn, as the Tenth Circuit held, on whether an individual artist is unique or delivers superior service, nor on whether a particular invention or creation is unique.

Indeed, the very notion of patent and copyright protection turns on upholding a creator’s right to control her own work. The control does not, in the ordinary course of events, confer market power that could be used to justify government intervention.

Displacing long-held understanding of First Amendment protection of speech to compel speech on demand whenever government declares that certain messages must be delivered, would place all expressive professionals at risk.

It is thus, not just custom web designers who are imperiled by this theory, but also attorneys, educators, mental health professionals, and any other professional who relies on speech to do her job — if she does that job uniquely well.

That is on top of the risk to artists, designers, and other creative providers who have dedicated their lives to excellence in their chosen field.  As the brief argues, “to individual artists, such choices are the basis of their livelihoods and lives.”

AFPF asks the Court to grant certiorari to clarify that public accommodations laws cannot be interpreted to conflict with the First Amendment to convert a speaker into a public accommodation or to compel the creation of expressive products or services.